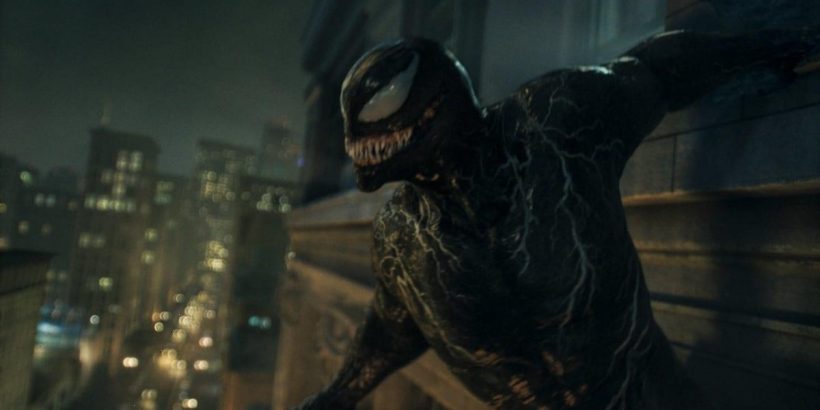 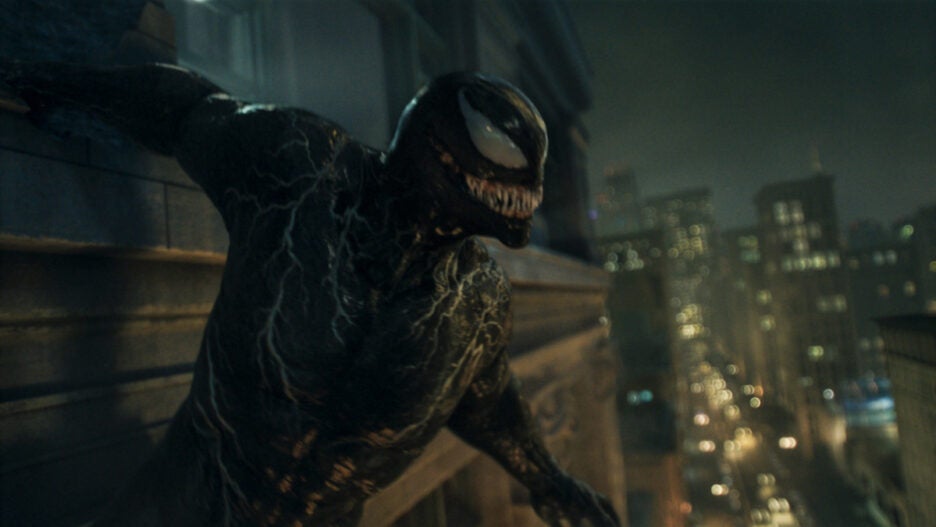 Sony’s “Venom: Let There Be Carnage” is giving theaters renewed hope that the pandemic recovery is moving along as planned as it has earned an excellent $90 million opening weekend, passing “Black Widow” for the highest 3-day opening weekend since the pandemic began.

Not only that, it also exceeds the $80 million opening of the first “Venom” in 2018, putting it on course to join “Shang-Chi” as the second post-shutdown film to reach $200 million domestic. Reception for the film was better than the first “Venom” with a 59% critics score and 86% audience score on Rotten Tomatoes along with a B+ on CinemaScore, and the film’s playful dark humor and surprising post-credits scene could draw in casual audiences even after “No Time to Die” arrives next weekend.

“We are so grateful to Tom, Andy, Kelly and all of the many gifted contributors who made such a unique and fun film. We are also pleased that patience and theatrical exclusivity have been rewarded with record results,” Sony Pictures Chairman/CEO Tom Rothman said in a statement. “With apologies to Mr. Twain: The death of movies has been greatly exaggerated.”

In second this weekend is United Artists/MGM’s “Addams Family 2,” which earned a solid $18 million opening from 4,207 screens. Like almost all animated family films released this year, “Addams 2” was released both in theaters and on home platforms, with UA/MGM making it available as a 48-hour digital rental for $19.99.

While the opening is 40% down from the $30 million earned by the first “Addams Family” in 2019, it is slightly above the $13.1 million earned by “Paw Patrol: The Movie” two months ago. United Artists is hoping for the film to become a popular Halloween title for families throughout October regardless of whether it is watched in theaters or at home. Critics have panned it with a 27% Rotten Tomatoes score while audiences have given it a B on CinemaScore.