It’s only natural that Meagan Good and Tamara Bass would team up to make their feature directorial debut, If Not Now, When?, a drama about the power of sisterhood. And ET can exclusively debut the trailer for their movie.

The film is about four childhood friends — played by Bass, Good, Mekia Cox and Meagan Holder — who are forced back together when one of them suffers a crisis. Lexi Underwood (Little Fires Everywhere) co-stars as the daughter of Good’s character.

“This film is so special to me because it represents the type of films I saw as a young woman that helped shape and mold my world,” Good tells ET. “Movies like Waiting to Exhale and Set If Off showed me women of color in a light I had never really seen and didn’t have much example of growing up where I did. Simply as beautiful, capable, complex, empowered women who happened to look like me.”

“This film, prayerfully, is part of my contribution to this generation of women,” she adds. “I want them to know that the sky is not even the limit and they are worthy.”

Watch the trailer above and read on as the directors discuss making history with their movie and how they hope it will inspire another generation of Black girls. 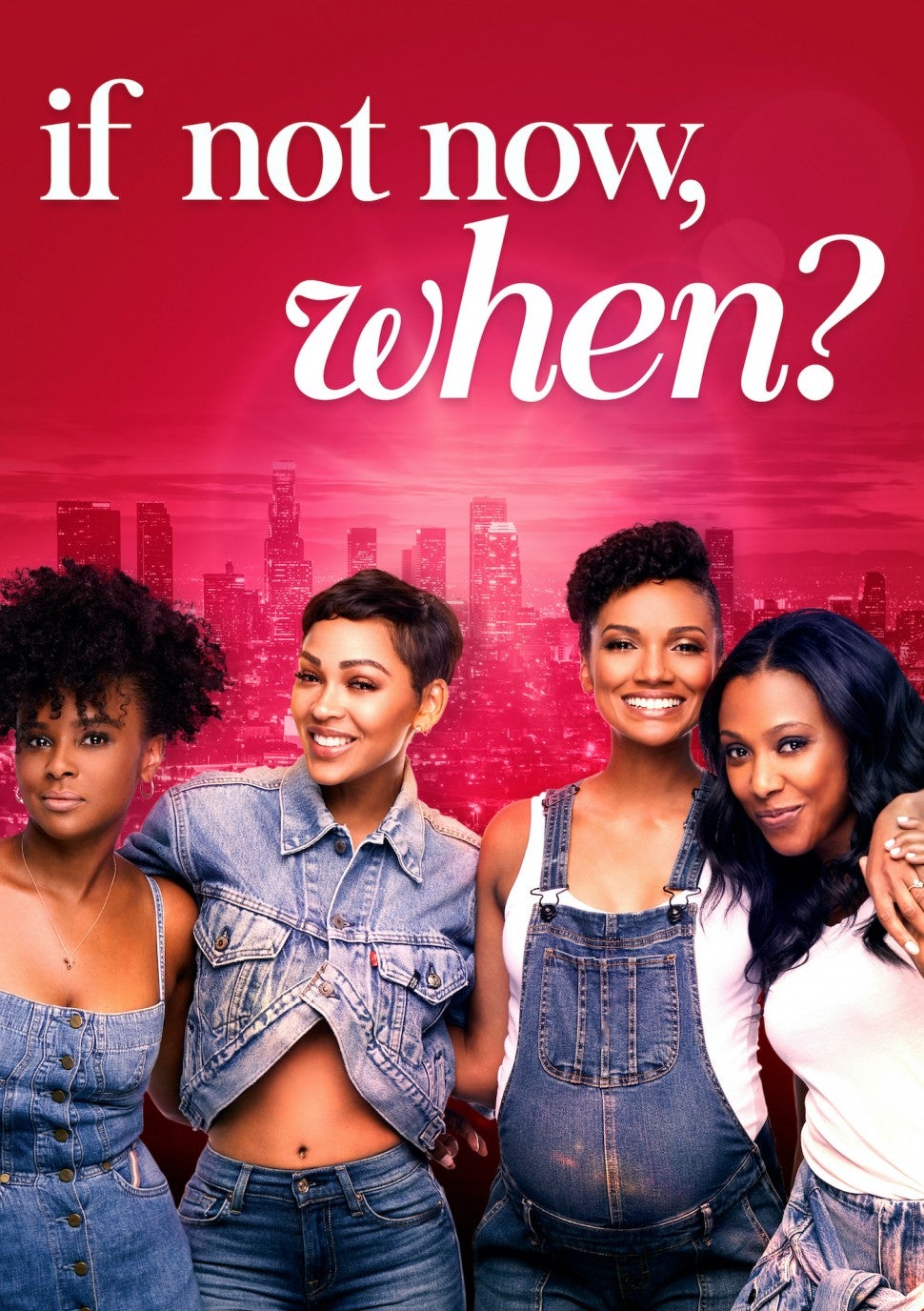 ET: What does If Not Now, When? mean to you? Why did you want to make this movie?

Meagan Good: It means there is no better time than now to grow, to heal, to pursue the desires of our heart and the full potential of our lives. We are alive now, in this moment, and we never get this moment back. So, If Not Now, When? I wanted to make this movie because I want this generation to have access to the type of movies that helped shape how I saw myself as a young woman. Movies that taught me to be fearless, smart and that I was worthy.

Tamara Bass: I wrote this movie as a love letter to my friends, as a means to honor the rich friendships and sisterhood that have sustained me.

Why was this the right movie to make your feature directorial debut?

Bass: There was a lack of dramas that depict the nuance of friendships amongst Black women, that wasn’t necessarily centered around them being “Black.” For me, being able to shine a light on the types of relationships that shaped my life was important to me and represents the types of films and television shows that I want to make going forward.

Good: Its subject matter is something that I understand well. Women go through so many things behind closed doors and those themes aren’t often explored in film in their entirety. Film has the unique ability to inspire, to encourage an impact. I believe this film will do just that.

What do you want fans to know about this film?

Bass: That it was a labor of love and our hearts and souls are in it. I think I am most excited for fans to see a film that is making history. I don’t think we have had a film co-directed by two Black actresses, that also star, produced and one of them wrote. It’s pretty historical and shows what happens when we work together.

Good: I want the people to know this film is not only about sisterhood and second chances but it’s also a love story — a love story needed especially in these times about people who show up for each other when they need it most, but also a love story about loving yourself.