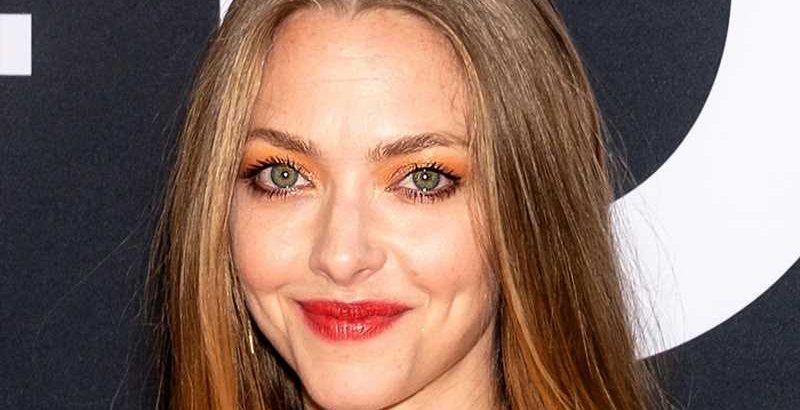 Amanda Seyfried has established herself as a force to be reckoned with in Hollywood. The blonde bombshell is known for her role as Karen Smith in the classic high school film “Mean Girls,” according to IMDb. Along with her performances in beloved movies, Seyfried has established a steady repertoire in TV, appearing in shows like “Veronica Mars” and “Big Love,” the former of which proved so popular that Seyfried was brought back as the main character’s dead best friend “more often than ever expected,” per IMDb.

A trained soprano, Seyfried took her career up a notch by lending her impressive vocals to big-screen musicals like “Mamma Mia!” and “Les Misérables.” Working with acting legend Meryl Streep helped raise her acting game, too. Of her onscreen turn in “Mamma Mia!” alongside Streep, Seyfried told Cinema, “She is so supremely talented and she takes you to a higher zone.” However, fans no doubt believe Seyfried to be pretty talented herself! As of this writing, the triple threat — yep, Seyfried dances, too! — is a bonafide A-lister, whose most recent turn in “Mank” was nominated for six Golden Globes. All this to say, Seyfried is such a natural onscreen that it seems she was born to act.

But as it turns out, the star has a keen interest in another profession, one that she might have followed if she had not gotten involved in acting. What could that be?

'Mean Girls' hinted at Amanda Seyfried's love for this profession

Amanda Seyfried scored her breakout role in “Mean Girls,” and it seems the role was always fated to be hers. After all, it’s impossible to forget the classic scene where Karen Smith (Seyfried), fancying herself as something of an amateur meteorologist, tells fellow Plastic Cady Heron (Lindsey Lohan) that “my breasts can always tell when it’s raining.” It’s an iconic line and now we are wondering whether it was written just for Seyfried. That’s because the star has admitted to being “obsessed with the weather” I.R.L. (via IMDb)!

“About the time ‘Twister’ came out with Helen Hunt … I would dress up in these little khaki shorts and this wife beater and go outside and try to figure out what was happening in the clouds,” Seyfried told Just Jared of her love for meteorology. She continued, “I had this big weather binder … It’s just a collection of printed out articles about the weather. Some kids do drugs. I printed out information about cumulus clouds and anvils and such … I was obsessed with the weather.” While the actor would probably have made an excellent meteorologist, we are still glad that she ended up in the entertainment industry.