There are thousands of movies made every year, covering every genre you can think of. From rom-coms to action thrillers to sci-fi and fantasy, there truly is something for everyone on the big screen. But which of those movies are coming to DVD and home release, and how can they be purchased?

This month, some absolute classics are coming to home release and digital download, with many of them likely to gain a huge following.

Here is our selection of the best DVDs, Blu-rays and digital downloads to seek out in January:

It may not quite have hit it off with fans and critics, but Sylvester Stallone’s latest movie as John Rambo is certainly action packed.

READ MORE: Who is Awkwafina? Rapper-turned-actress wins Golden Globe and COULD win Oscar 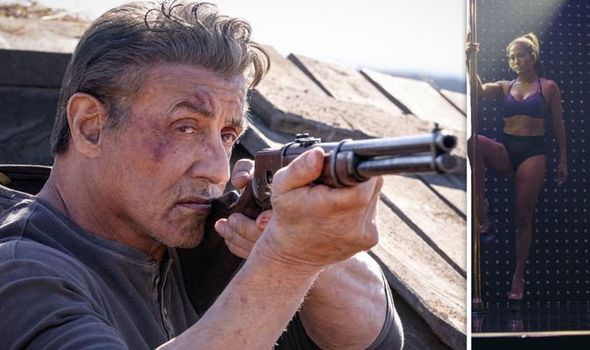 In the film, Vietnam War veteran John Rambo tries to find peace by moving to Arizona to raise horses on a ranch.

In his new life, he meets a woman, Maria, and her teenage granddaughter Gabriela, with whom he fosters close bond, seeing them as his own family.

So, when a Mexican cartel kidnaps Gabriela, needless to say, it’s business as usual for Rambo.

Rambo: Last Blood is out on DVD, Blu-ray and on digital download on January 13

While not technically a movie, this feature-length episode of Thomas & Friends sees Thomas the tank engine in an extended adventure.

After a series of problems put the diesel engines out of action, the engines must work even harder to avoid confusion and delaying their work.

Thomas sees Percy struggling to keep up his workload, so to try and help him get through and avoid another accident, he pulls the engines together to try and save the day.

This movie is a perfect choice for young children, as it is a U certificate, or as a gift for any children (or children at heart!) who need a pick me up.

Thomas & Friends: Steam Team to the Rescue is out on DVD and download on January 13 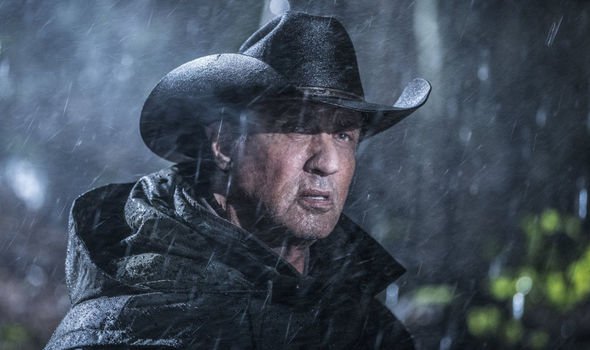 Jennifer Lopez and Constance Wu star in the stripper crime thriller, based on a New York magazine article.

In the movie, based on the article “The Hustlers at Scores: The Ex-Strippers Who Stole From (Mostly) Rich Men and Gave to, Well, Themselves” sees a group of strippers who begin to drug high-earning men to run up their credit cards.

J-Lo received some awards buzz for her portrayal of Ramona, who is thought to have been the ring-leader of the group, and she has taken home prizes such as the Satellite Awards Best Supporting Actress, the National Film and TV Award for Best Actress, and various awards from critics’ associations.

Hustlers is out on DVD, Blu-ray and digital download on January 20 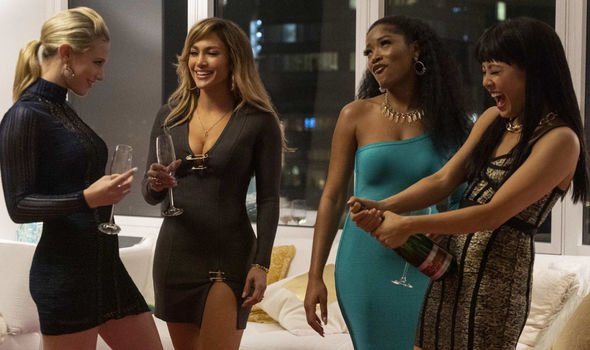 While many already have Downton Abbey on various box-sets, this is the first time a feature-length Downton Abbey is available to take home.

Starring Hugh Bonneville, Michelle Dockery and the rest of the Crawley clan, the movie follows the family as they prepare for most unlikely visitors – the Royal family.

The film is full of fun and all the things we enjoyed about the series – but it also has more emotional heart amidst the snappy quips from the Dowager (Maggie Smith.)

Downton Abbey is out on DVD, Blu-ray and digital download on January 27 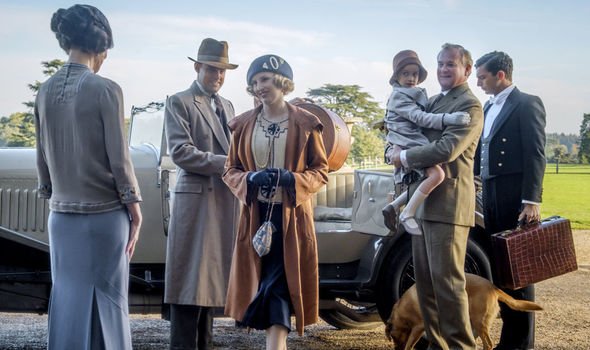 And for TV fans…

There are also a couple of series which are about to arrive on DVD, Blu-ray and for digital download.

One is The Trial of Christine Keeler, a programme based on the events surrounding the infamous Profumo affair in the 1960s.

Also coming to DVD, Blu-ray and digital download is the first series of His Dark Materials, the drama which aired on the BBC and was based on Philip Pullman’s book series.

The series starred Ruth Wilson and James McAvoy, and was a real hit with fans who were desperate to see more of their adventures.