Elizabeth Berkley was all set to make Hollywood waves after achieving teen cult status as 17-year-old Jessie Spano, grappling with caffeine pill addiction in Saved by the Bell.

Yet a swimming pool splash-about with Kyle MacLachlan in Robocop director Paul Verhoeven’s 1995 skin flick Showgirls – the US’s first and only big-budget NC-17 – unfortunately torpedoed her career before it began. 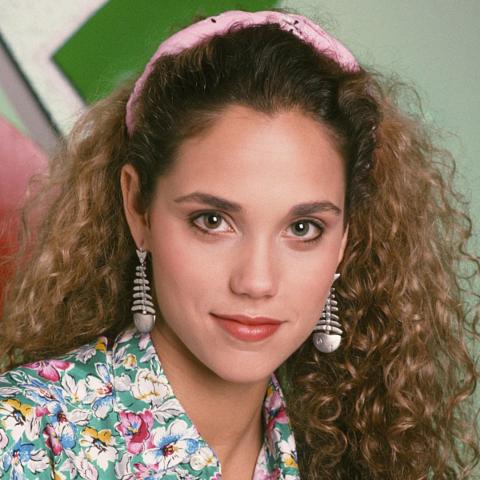 But with Showgirls having been reappraised and reborn as a midnight movie regular, a musical masterpiece (tagline: “Singing. Dancing. Tits.”) and a classic exploitation film of our time (not our words, but Jim Jarmusch’s), we look at what happened to the actress best known as Nomi Malone. 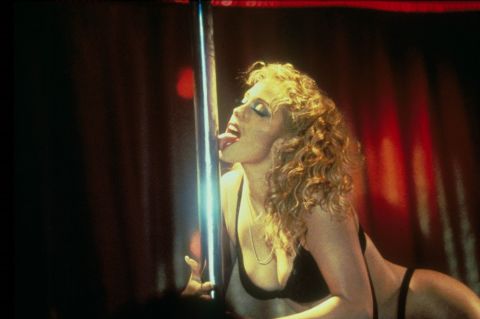 Worse than being on the end of a critical and commercial panning was Berkley’s personal haul of Golden Raspberry awards for Showgirls, one for Worst Actress and Worst New Star (the film ‘won’ a total of seven anti-gongs, and maintains a record 13 nominations to this very day). Verhoeven played along and turned up to collect his Razzie – Berkley very much didn’t, and we can’t really blame the young actress.

2. She didn’t give up on Hollywood

Elizabeth’s turn in 1996’s The First Wives Club as a naive young actress cut weirdly close to the bone, and was followed up by voiceover work opposite Kiefer Sutherland on the anime film Armitage III, because why the hell not at this point?

The year after she turned up as an(other) aspiring actress and Madonna body double in the little-seen Real Blondes. Things soon began to turn the corner as she bagged impressive supporting turns in Oliver Stone’s Any Given Sunday, Woody Allen’s The Curse of the Jade Scorpion and 2002 indie flick Rodger Dodger, which also featured Isabella Rossellini and a young Jessie Eisenberg.

3. She became embroiled in a celebrity lawsuit 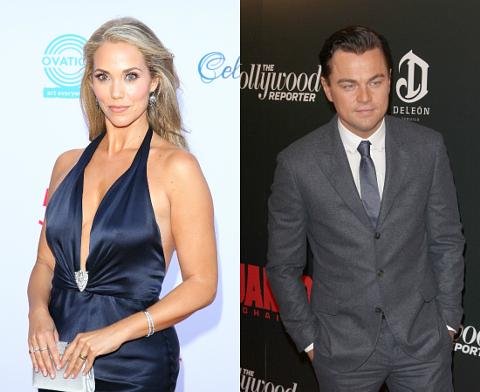 While dating Porky‘s actor Roger Wilson in 2000, Elizabeth became the subject of a massive $45 million lawsuit against that most notorious of Hollywood gangsters… Leonardo DiCaprio.

Wilson accused DiCaprio of setting his cronies on him after he (Wilson) stood up for Elizabeth, who they had allegedly been harassing to ditch her boyfriend and join them for dinner – a scenario worthy of Saved by the Bell itself. The suit was eventually dismissed.

4. She hosted a reality show… then starred in one

Elizabeth continued to surprise by taking to the London stage opposite Eddie Izzard in the Lenny Bruce biographical play Lenny, before moving to Broadway for a string of other critically-acclaimed parts.

While it had looked like her love of dancing had been forcibly shaken out of her in that swimming pool, she found it again in time to host reality TV competition Step It Up and Dance in 2008.

Despite good ratings, the show never returned, but she did don her tap shoes once again for Dancing with the Stars in 2013. Despite good judge scores and a nod to the famous caffeine pill thing (well played, Elizabeth), she was voted out by the public in sixth place.

5. She became an agony aunt 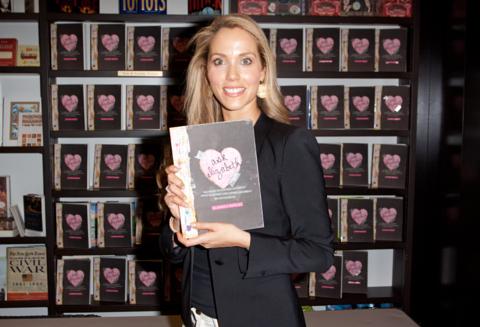 Elizabeth knows pain, kids. Maybe not exactly the same kind of pain as you, but she’s been through her own kind of ringer (thanks a lot, Kyle). Prompted apparently by the large number of young girls seeking her advice, she launched Ask-Elizabeth, a website answering the burning questions that young women might not be that keen to ask their mums.

It evolved into face-to-face meet-ups as well as a book and, despite our initial dyed-in-the-wool scepticism, sounds kind of awesome. Jeeves doesn’t have anything on her.

6. She made a TV comeback

It turned out that Elizabeth wasn’t done with television drama, and made multiple appearances in The L Word as ‘the one that got away’ from Bette.

Obeying the unwritten law that all American actors must feature in CSI, she played true to type as an exotic dancer in the first Lady Heather episode. She later returned to CSI: Miami in an entirely different, recurring role as David Caruso’s ex and the (dramatic pause) mother of the son he never knew he had.

7. She reunited with her Saved by the Bell cast

One-man viral video machine Jimmy Fallon held the high school reunion to end them all when he brought together Save by the Bell‘s original Bayside gang in 2015 on The Tonight Show.

Returning to the role that first shot her to fame, Elizabeth donned Jessie Spano’s trademark curls and denim to feature alongside Zack Morris (Mark-Paul Gosselaar), Kelly Kapowski (Tiffani Thiessen) and AC Slater (Mario Lopez). The skit even made time for a quip at Showgirls‘s expense as Jessie mocked her future “stripper” self.

8. She finally made peace with Showgirls 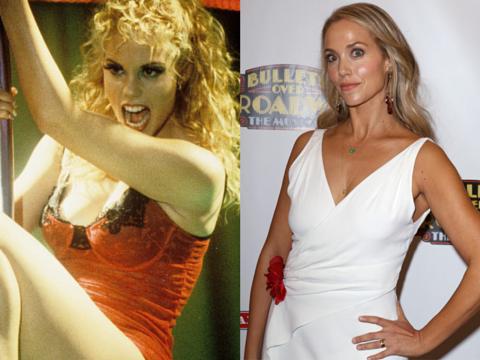 Elizabeth has had a difficult relationship with Showgirls from the start. Unsurprising considering it never lived up to its tag as the new Basic Instinct (the films share a director in Paul Verhoeven). She once described the film as “humiliating” and refused to mention it by name in Ask Elizabeth.

Time, it seems, heals all wounds, and in 2015 Elizabeth attended a 20th anniversary screening for the film in front of 4,000 fans.

“Whether this film has been your guilty pleasure, whether you have played ‘Pin the Pasties on the Showgirl’, or whether Nomi’s own plight and her fight and struggle has become your own anthem in your life, I hope that it’s brought you comfort,” she said.