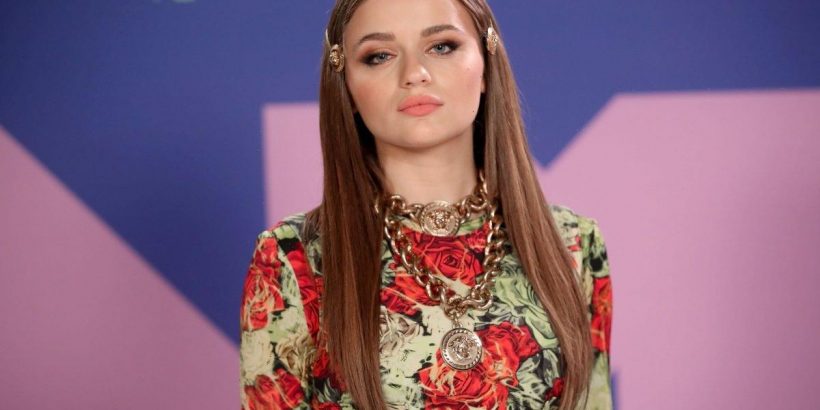 This August, fans of The Kissing Booth franchise finally got to find out how the story ended. The burning question of if Noah Flynn and Elle Evans would end up together was what fans wanted to know the most. The Kissing Booth 2 ended with a cliffhanger that left fans yearning for more. Was the teenage romance ill-fated or meant to last? Would the main characters end up with each other or other people?

In 2018, Netflix released the first Kissing Booth movie. The film told the tale of a high school junior, Elle Evans, who had never been kissed. She was very attached to her best friend, Lee Flynn, and the duo spent most of their time together. In an effort to fundraise for their school’s homecoming dance, Evans and Lee decide to set up a kissing booth. Evans receives her first kiss from her longtime crush at the booth Lee’s older brother, Noah Flynn. Sparks fly between the two, and they decide to date in secret. Eventually, the couple goes public, just in time for Flynn to move across the country to attend Harvard University.

The second installment of the Kissing Booth picks up where the first movie left off. Evans and Flynn attempt a long-distance relationship. Both characters  struggle with distance and closer temptations. Flynn has seemingly befriended a beautiful girl with who Evans thinks he is cheating on her. Meanwhile, Evans grows close to a new student, Marco, as they train for a dance competition together. Evans also struggles with the decision of where to attend college the following year. She has to choose between going to Berkeley with her best friend, Lee, or Harvard with her boyfriend.

Who does Elle end up with?

Much like The Kissing Booth 2, the third movie picks up right where the second movie left off. Distractify explains, Evans is still struggling with the decision of what university to attend. Ultimately she chooses to attend Harvard with Noah. Breaking the news to Lee was hard, but the two come up with a summer beach bucket list to make the most of the time they still have together.

Throughout the movie, Evans and Flynn suffer relationship hardship. Ultimately, the couple breaks up. Fans hoping for lasting love might get what they wish, however. The final moments of The Kissing Booth 3 jump forward six years into the future. All the main characters are reunited at their old high school’s homecoming fundraising kissing booth that started it all. Although time has gone by, the spark between Flynn and Evans is still visible. The movie’s final scene shows the couple on a motorcycle ride, insinuating the romance is not over after all.

Where does Elle go to college?

Although the beginning of The Kissing Booth 3 has Evans set to go to Harvard with her boyfriend, that is not where she ended up. Over the course of the movie, Evans struggles to find her path and passion. After Flynn and her break-up, Elle’s plans to go to Harvard end. Instead, she decides to take a completely different direction. At the last minute, she applies to a video game design program at USC. The decision is fitting as Evans loves gaming and runs her own gaming podcast.

The decision appears to have been a good one. In the final flash-forward, Evans has found happiness and success in her career. She works as a video game developer and develops her own games. Flynn also finds success. At the end of the trilogy, he is deciding between law firms in Los Angeles and New York.