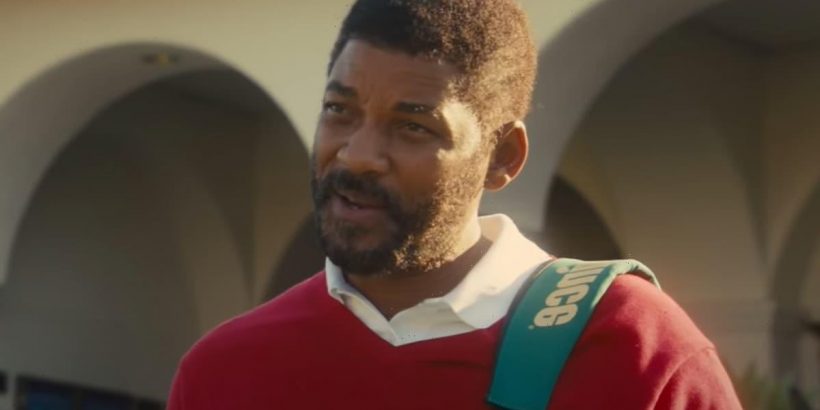 When WarnerMedia decided to take its 2021 films day-and-date, Smith made sure his co-stars were compensated 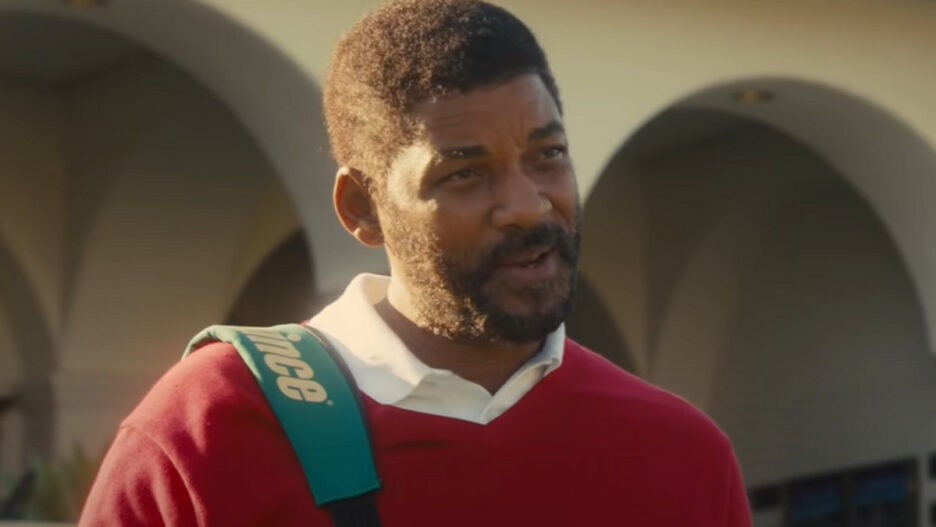 When Will Smith was compensated for the day-and-date release of his new film “King Richard” in theaters and on HBO Max, the actor took it upon himself to share the wealth with his co-stars.

WarnerMedia announced last December that its entire 2021 slate of Warner Bros. films would be released in theaters and on the streaming service HBO Max on the same day, and shortly thereafter, the studio began negotiating payouts to filmmakers and stars to cover the potential lost revenue from a simultaneous streaming release. But while Smith was one of those who received a hefty bonus, he took it upon himself to make sure his co-stars were taken care of as well.

“I’ve been doing this for over 30 years. I have never worked with anyone as generous as Will,” Smith’s “King Richard” co-star Tony Goldwyn told Access Hollywood. “What you said [he gave bonuses/gifts to all of the talent] is true. When this movie, when Warner Brothers decided not to release it, to put it out on streaming, there was a lot of controversy, as people know. And we just got a call from Will saying, ‘I’m going to make this right.’ I’ve never experienced it, I was floored. I just couldn’t believe it.”

THR reported that Smith wrote personal checks to his co-stars on top of what they already received as compensation for the shift in release strategy. Smith, who produced and stars in “King Richard” as the father of tennis legends Venus and Serena Williams, reportedly earned as much as $40 million for the film. In addition to Smith and Goldwyn, the cast also includes Saniyya Sidney, Demi Singleton, Jon Bernthal, Dylan McDermott and Aunjanue Ellis. 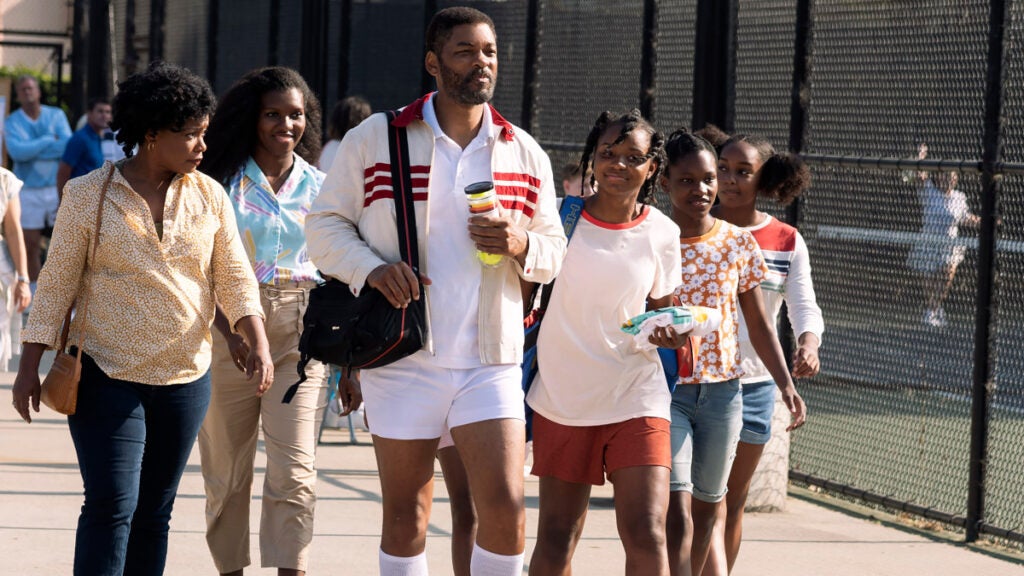 When WarnerMedia first announced plans to release its 2021 film slate day-and-date, the studio received backlash from both the industry and top filmmakers like Christopher Nolan and Denis Villeneuve. Many were concerned about how this approach would affect box office-based bonuses, so WarnerMedia then set about making payouts to stars and filmmakers of their 2021 films to offset the potential losses.

The studio plans to return to an exclusive theatrical window in 2022, but the days of the 90-day theatrical window are long gone. Warner Bros. has already struck a deal with AMC Theaters for a 45-day window, after which films like “The Batman” could potentially land on HBO Max.

“King Richard” opens in theaters on Nov. 19 and is one of the last remaining day-and-date releases for Warner Bros., alongside December’s “The Matrix Resurrections.”