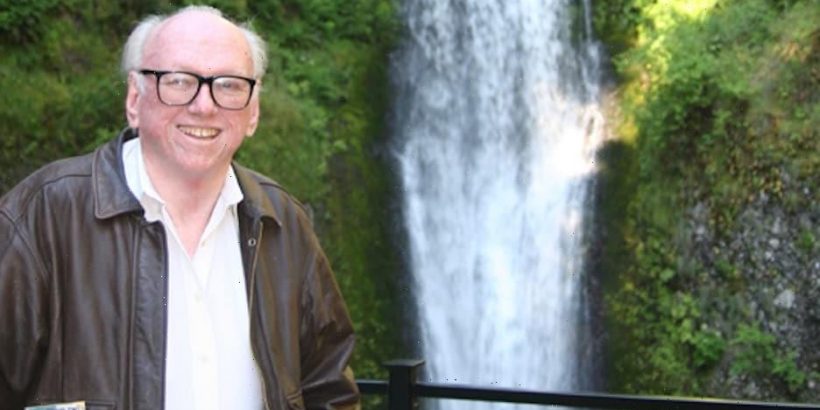 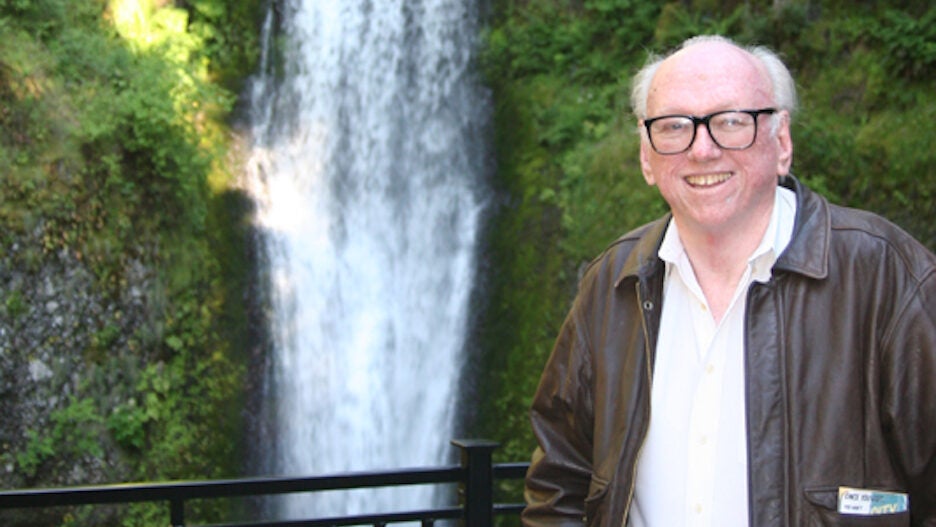 William F. Nolan, a science fiction and fantasy writer best known as the co-author of “Logan’s Run,” has died. He was 93.

Nolan died on Thursday, July 15 “without pain” during a brief stay in the hospital following complications from an infection, representative, friend and collaborator Jason V. Block wrote in an obituary on Monday. Block did not immediately respond to TheWrap’s request for comment.

Nolan’s best known work is the sci-fi novel and franchise “Logan’s Run,” which he co-wrote with George Clayton Johnson. The book tells the story of a dystopian society in which people are killed at age 21 as a means of maintaining the Earth’s remaining resources. The book follows a man named Logan who tracks and hunts down the “runners” who try and evade the law, only to end up have to run from himself.

The book from 1967 was adapted into a 1976 movie starring Michael York and a series from 1977. Nolan also wrote a series of other novels in the “Logan” series, including most recently a novella in 2001 that was released as an e-book.

William F. Nolan was born in Kansas City, Missouri and as a young man moved out to Los Angeles where he would become obsessed with science fiction, eventually befriending Ray Bradbury. Bradbury would introduce him to “The Group” of other writers that included Clayton Johnson, Richard Matheson and Charles Beamont, among others.

Nolan also had a long career in the movie industry, working primarily with director Dan Curtis and co-writing the 1976 horror film “Burnt Offerings” that starred Karen Black and Bette Davis. 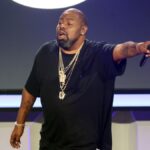 Among Nolan’s over 2000 pieces of writing include other science fiction series such as the Black Mask series, Sam Space series and more. And he’s also penned biographies on Bradbury, Max Brand, Dashiell Hammett and others. He’s also won two Edgar Allen Poe awards from the Mystery Writers of America and has received several other lifetime recognition achievements.

“That I am known at all is still astonishing to me, as I can so vividly recall the boy flying down the road on his bike in Kansas City all those years ago,” Nolan’s rep quoted him as once saying. “My later years have brought me much happiness, I will note, especially my current family, Jason and Sunni Brock. We’ve been a unit for nearly 15 years, and it has been one of the best times of my life.”