HBO Max recently released Wonder Woman 1984, the second installment in the movie series directed by Patty Jenkins. Jenkins revealed recently that Wonder Woman 1984 did a lot that no one thought the film could do.

[Spoiler alert: Vague spoilers for the end of Wonder Woman 1984].

‘Wonder Woman 1984’ director Patty Jenkins: ‘everybody said we couldn’t do’ the things they did in the movie 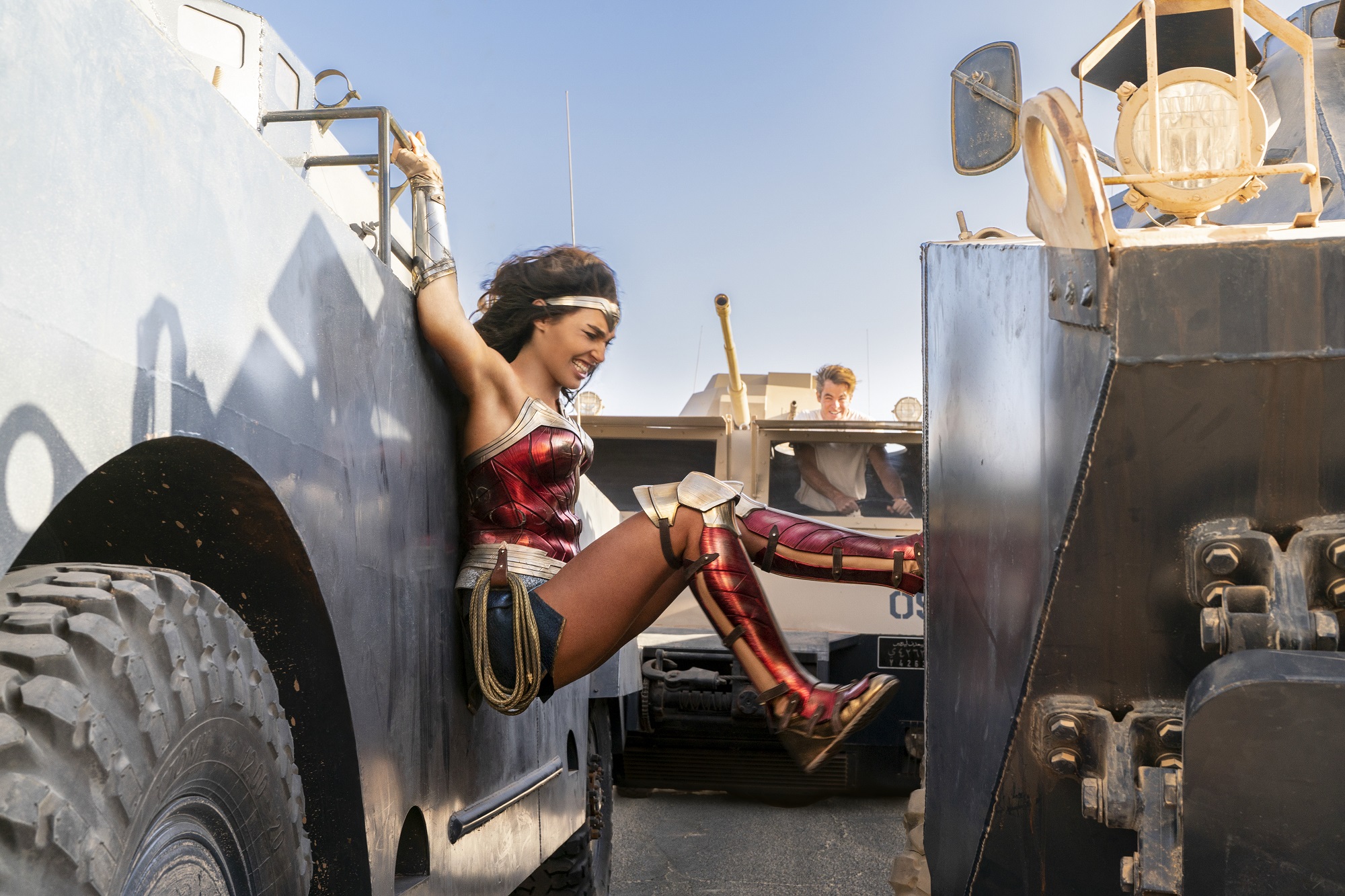 The director of Wonder Woman and its 2020 followup, Jenkins recently explained to The New York Times why the sequel was set in the 1980s:

I wanted to do a full-blown Wonder Woman movie, but what I really wanted to talk about was what I was feeling is happening in the world. Not to get too heavy about it — I don’t want people to even know it’s about climate change — but we’re about to lose this world. What are we, when we’re at our most excessive, when we can’t stop wanting more? We all have a hard time changing our lives, but if we don’t, we’re going to lose everything.

The decade provides a precise moment in time for the filmmaker to work with.

“… what better time than the ’80s, before we knew any of the costs of these things?” Jenkins wondered aloud.

Aside from the timeline shift, Jenkins also submits that her work on Wonder Woman 1984 was revolutionary for the action genre, in many ways.

“I did a couple of things in this movie that everybody said we couldn’t do: Nobody dies, and she wins in the end with a conversation,” she told The Times. In contrast to many other superhero flicks, Diana is able to succeed without killing anyone, and in the end, without physically harming anyone.

“To me, this was a Trojan horse,” Jenkins admitted. “I wanted to tick off every box of what you’re looking for in a superhero movie, but actually what I’m hopefully pulling off is a subversion where instead you’re saying to this younger generation that sees these movies, ‘You have to find the hero within.’”

Patty Jenkins reviews the power of conversation over violence 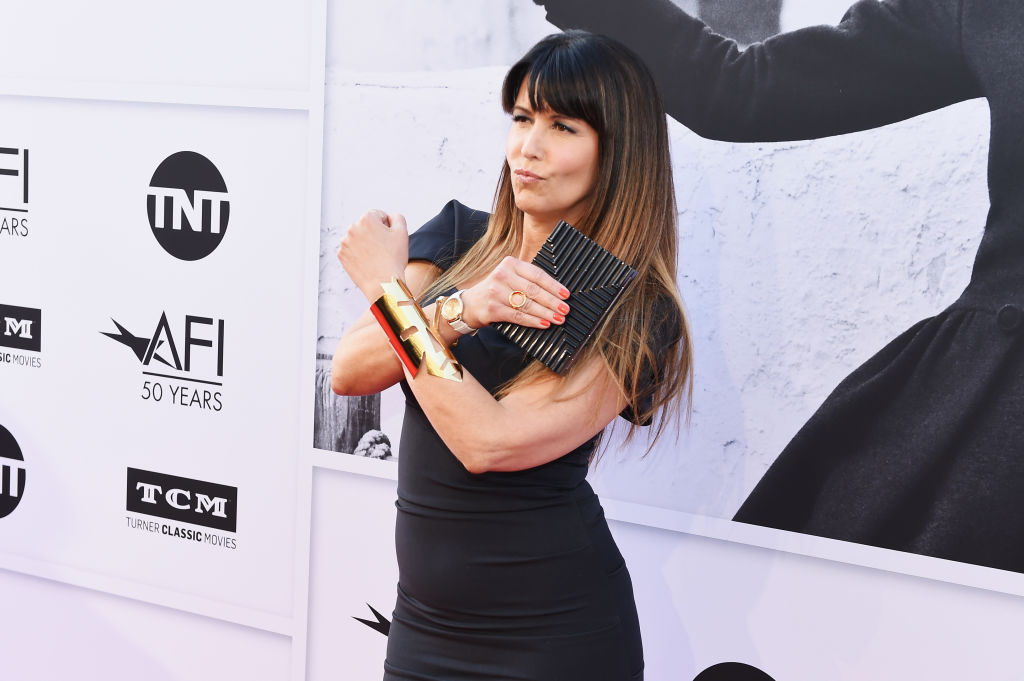 The Times interviewer credited Jenkins for providing that “rare” moment in a big-budget comic book movie, “where triumph is based on more than just the ability to physically defeat someone.”

“And don’t we know better than that now in this world?” Jenkins replied. The filmmaker brought the conversation back to the impending consequences of climate change.

“We could go bomb any country in the world, and it’s not going to stop the clock that’s coming at us in about 40 years,” the Wonder Woman 1984 director continued. “That’s exactly the point.”

Asked whether or not she has to “fight for” earnest emotional moments in her movies, Jenkins responded:

I don’t have to fight for it now, but I have had to fight for it in my career and I always will. There’s definitely an attachment to irony and pessimism in our world, which I get, but I don’t believe it’s very courageous. … And so, since the beginning of my career, I made a promise to myself because I was with the cool kids who were at the inception of some of that stuff, and I was like, ‘I’m not going to do it. You may be embarrassed along the way to learn how to do emotion and sincerity, but I’m not going to stop doing it until I figure out how to.’