Zack Snyder has confirmed that a line in Justice League was indeed a reference to a major DC baddie.

In final Justice League trailer, Batman/Bruce Wayne says to rest of the team, “I had a dream. It was the end of the world… I think it’s something more, something darker.”

Snyder has now confirmed that the ‘something darker’ is, of course, Darkseid. 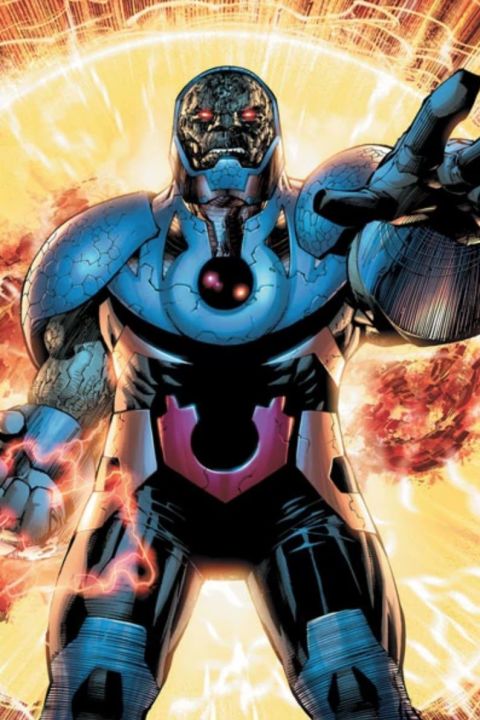 Fans had long assumed that Batman was talking about the film’s villain, Steppenwolf, but that’s now been cleared up by the director on the social media platform Vero.

After one user shared an image of the scene with the quote and wrote: “I’m guessing this is why he was saying this then?”, Snyder replied: “No it’s Darker yet it a Darker Seid”. 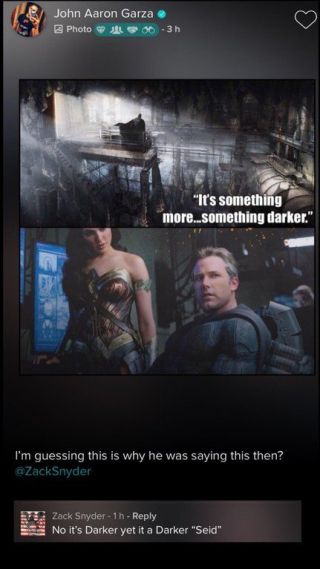 Despite typing in broken English, the message is pretty clear, and now what was probably quite obviousl in the first place has been firmly established.

It’s well publicised that many of Snyder’s ideas for Justice League were either cut from the film or reworked, with Avengers’ Joss Whedon ultimately stepping in to pick up the pieces.

The aforementioned scene was actually cut from the final version of the film, along with a whole other bunch of sequences that we saw in the trailers and TV spots. 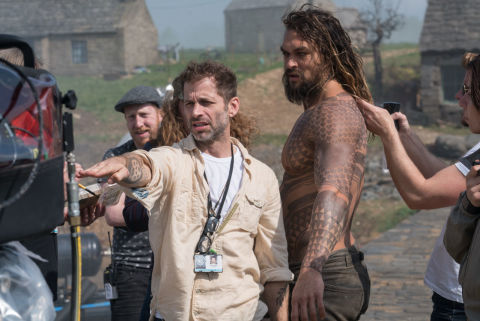 Of course, fans have been calling for the now infamous ‘Snyder Cut’ of the film to be released, in the hope that it might make it marginally more watchable.