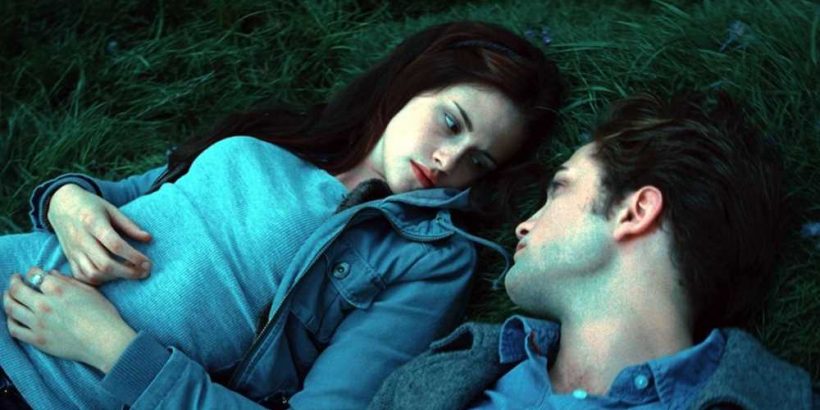 There will undoubtedly be studies for years to come about the ways in which this COVID-19 pandemic impacted society and our brains. But specifically looking at pop culture, there was definitely a reemergence of the Twilight fandom, big time, near the end of 2020.

Known as a Twilight renaissance, so to speak, and cultivated mostly thanks to TikTok, fans new and old were able to relive the films and books. Because of this, and Stephenie Meyer publishing Midnight Sun back in August which probably kicked it off, the amount of Gen Z and Millennials that grew obsessed with Edward Cullen and Bella Swan all over again was kind of astounding in 2020.

With all that said, here’s a ranking of the soundtracks after that renaissance since the movies truly were nothing without the music behind them. Because those soundtracks were better than the actual films; even Twihards will tell you that one. And while we did a ranking of the Twilight soundtracks at the start of the pandemic, it deserves some revising after a year of reflection.

Rounding out the bottom of our list is the last film’s soundtrack. For the same reason that we ranked it in last place last time, Breaking Dawn: Part 2’s soundtrack isn’t as memorable as the rest. Passion Pit’s song that starts off the film  — “Where I Come From” — is a sweet and perfect tune to start. And then, of course, you have the reprised version of “A Thousand Years” and “Flightless Bird, American Mouth.”

So while there are iconic or memorable moments, the soundtrack as a whole isn’t a go-to like some of the others. But it does its job; the overall vibe of the soundtrack matches the beats of the movie spot on.

Breaking Dawn: Part 1 is in fourth place because it suffers from the same issue as Part 2. It doesn’t hit as hard in the nostalgic gut as the other soundtracks and the songs just don’t have the magical touch that the first three do.

Individually, again, there are some good tunes. Like, for instance, this is the soundtrack that introduced the world to “A Thousand Years” by Christina Perry and “Turning Page” by Sleeping at Last. Those two songs, in particular, are not only two of the most romantic Twilight songs, but they also popped off on TikTok’s Twilight renaissance at the end of 2020. But, again, as a whole, Breaking Dawn: Part 1’s soundtrack just needs a lower ranking

Ok, here is where we get into the real changes to the list from last year. After much thought, Eclipse is the soundtrack that dropped the most spots, and the reason is overall vibes. Vague, but when it comes down to the longevity of the movies and the soundtracks that are the backbone of the films, Eclipse’s soundtrack is just in the middle.

Just like all of the other albums, this one fits each situation perfectly. All of the songs from Twilight are a *chef’s kiss.* Florence & The Machine, Metric, The Black Keys, and more really added some gritty depth to this album. The cinematography of this movie is darker and the movie has an overall dark, somber, and scared feeling around it. The songs fit that. And while the songs are raw with emotion, they don’t hold the nostalgia the top two do. And those make them rank higher because of it. 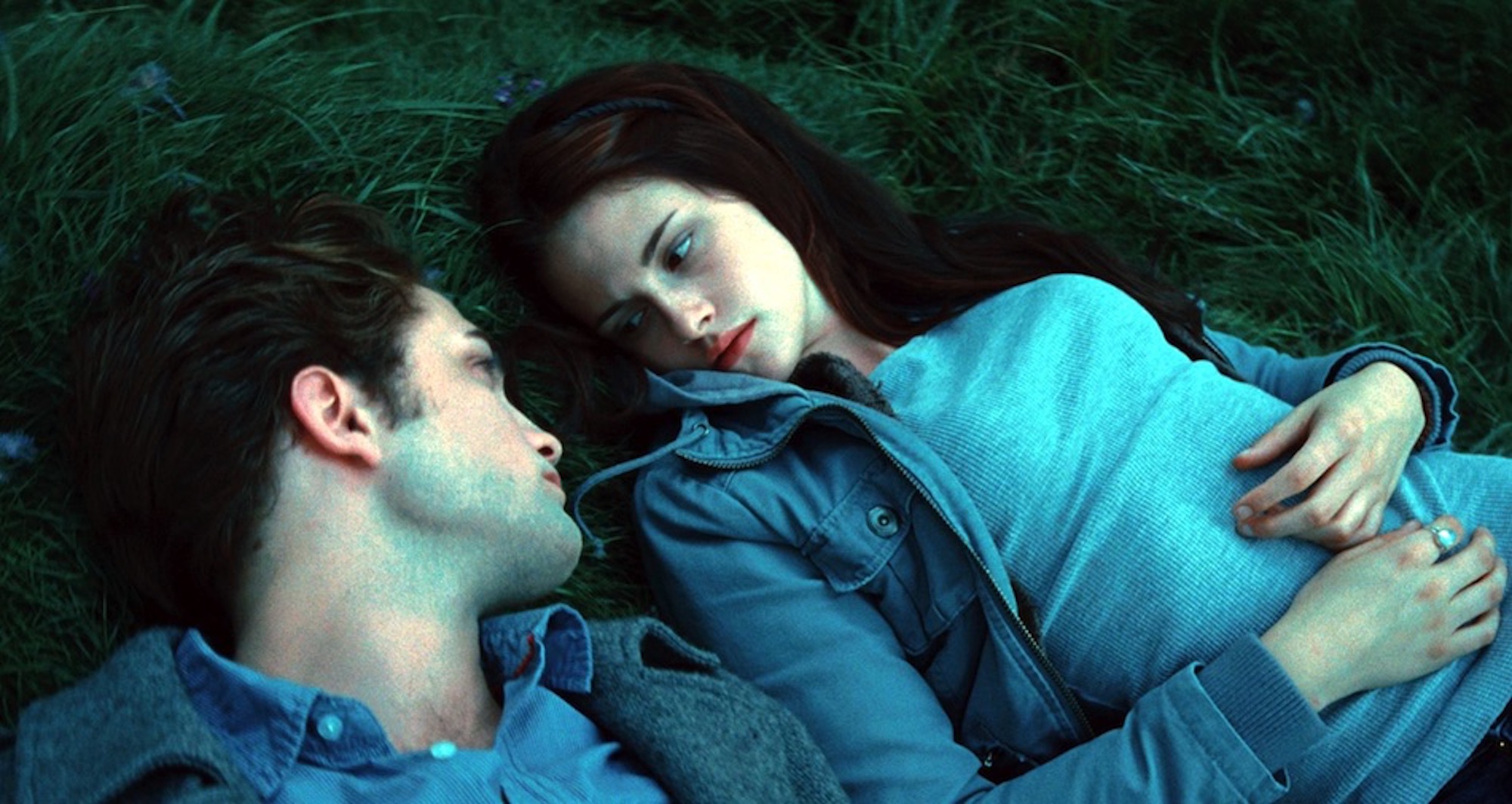 It set everything in motion. There’s The Black Ghosts’ song “Full Moon” which opens up the film as Kristen Stewart narrates Bella Swan’s move from sunny Phoenix to the “near-constant cover of clouds and rain” of Forks, WA. And don’t forget Robert Pattinson’s lovely voice as Bella dies. And of course, the service Paramore’s “Decode” did for society.

The songs, all, as a whole, create a massive mood and for that, this whole album is nearly at the top.

This is the biggest jump on our list, but it’s the right choice. New Moon comes in at number 1 after a year into the pandemic and after Twilight’s renaissance. Oh, how do we say the ways in which this album is oh so good? Ok, well first, the reason this was bumped up is truly because of how well this album has stood the test of time and how well it pertains to today.

Maybe it’s a bit emo to say, but this album is the best for a COVID-19 mindset. Throughout New Moon, Bella is going through a deep depression. Her world has been turned upside down and her life plan was ruined because of Edward’s departure. With quarantine and the devastating pandemic, this album is the perfect soundtrack to our lives at this very moment. 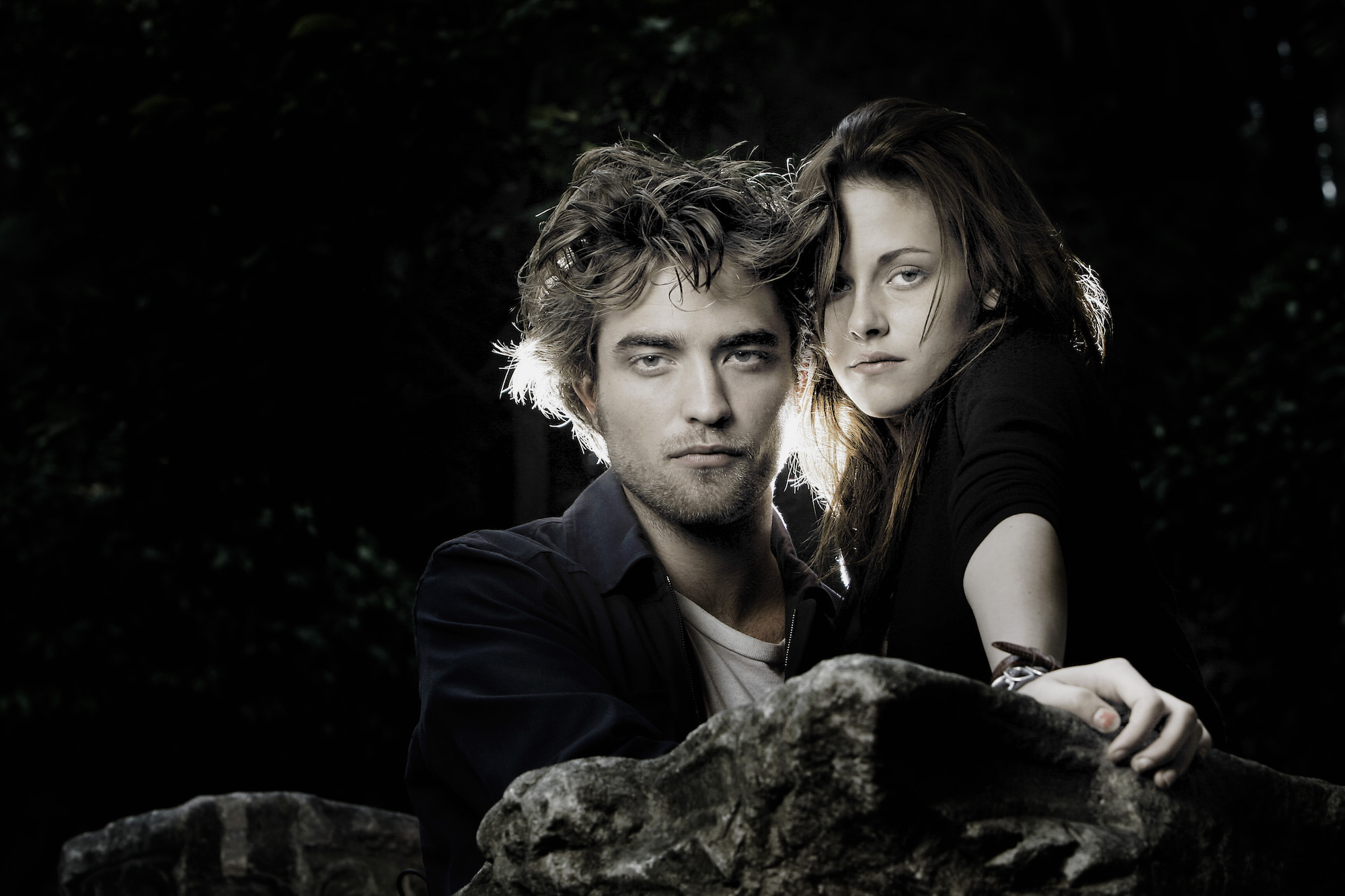 Now, even without the pandemic, New Moon has aged the best. As fans have grown older, the illusions of childhood or teendom have faded, and we’ve all had to reckon with something. So whether it’s Bella’s depression anthem “Possibility” or the best rainy day song “Roslyn,” the New Moon soundtrack is wholly the best one because it is the best at mixing nostalgia, emotions, and storytelling. With or without the promise of a sparkly vampire, of course.