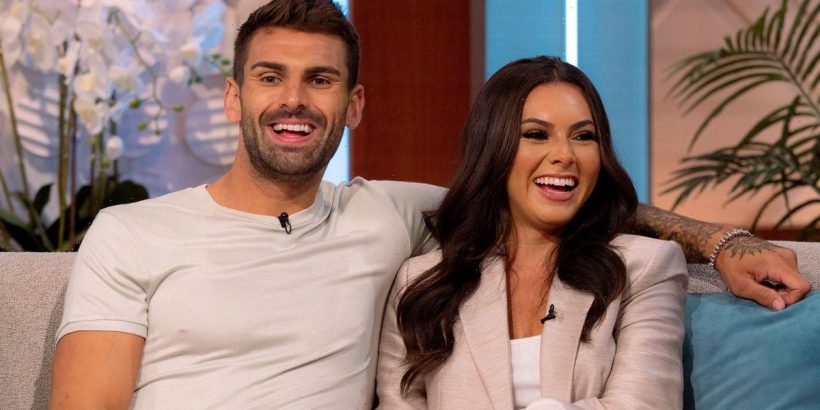 Talking exclusively to the Daily Star at the National Television Awards (NTAs), Adam shared how he was feeling about his relationship ending.

The Islander said: "Love life wise, I'm actually going to turn gay because it's easier than going out with women right now.

"I'm stumped right now, but I'm fully single. I would go on Love Island every year if they put us in to be fair.

"I think they actually lost out last season because they actually put on someone I liked because I was meant to be in there as a 'jack in the box'.

Talking about the video of him seen getting cosy with a random blonde in McDonalds, he added: "She knows the truth but she knows deep down whether she answers that or not she knows I don't care what anyone says about it because Paige knows nothing happened.

"There's even proof of that after but anyways I think it definitely put a bit pf pressure that then had a domino effect."

Adam scoffed: "Billy who? That doesn't really phase us to be fair he looks like a 12-year-old so I really don't think that he's going to be competition."

But what other TV shows would Adam like to do?

"Put us on I'm A Celeb, Celebs Go Dating, I'll go for anything, Love Island series three for me – let's do it."

"Those boys weren't half of the drama as they were in series four; Jack Fincham, Josh Denzel, Wes Nelson, Sam Bird, all of those boys I love but they made the show a lot more.

"It's not any disrespect to the boys in series eight but it wasn't half the show as series four."