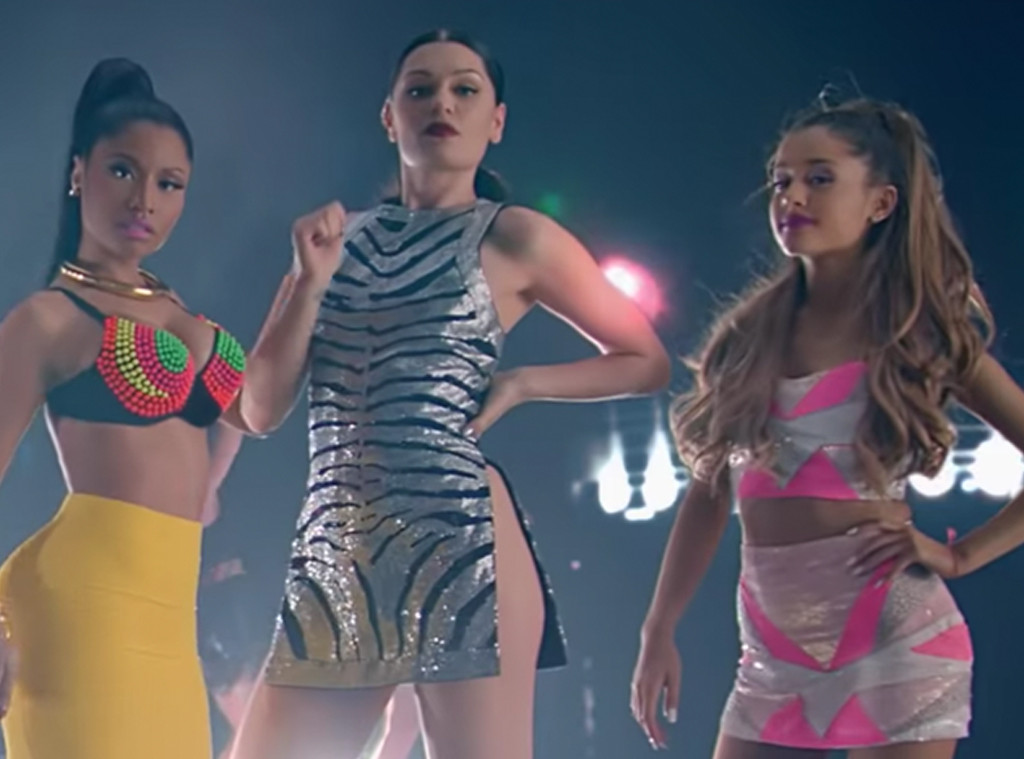 Ariana Grande may not be the biggest fan of “Bang Bang.”

The singer let fans know how she really feels about the song during a Twitter exchange with her fans on Monday.

The artist had been teasing new music when a follower asked if she’d be going on tour to promote her fourth studio album, Sweetener, or a possible fifth.

“I think that sounds really nice,” Grande replied. “Lots of new materiaaaaal + oldies (the oldies we like). I mean unless y’all wanna hear bang bang again.”

Clearly not a fan of the hit, another follower added, “Girl, I never wanna hear that s–t agan.”

Grande then tweeted, “Thank God. Can’t wait to show this to my team.”

However, this wasn’t the only one of Grande’s hits to receive a little bit of shade. After another follower said she would “much rather have a R.E.M. video” than a video for “Breathin”, Grande replied, “me too but the ppl spoke :/.” 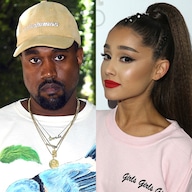 Grande released “Bang Bang” in 2014. The song also features Nicki Minaj and Jessie J. Even if Grande is over the hit, many fans still love the tune . The corresponding music video has 1.2 billion views on YouTube. The song was also on the Billboard Hot 100 chart for 31 weeks and secured the third highest spot on the list on Oct. 4, 2014.

Watch the video to listen to the hit.