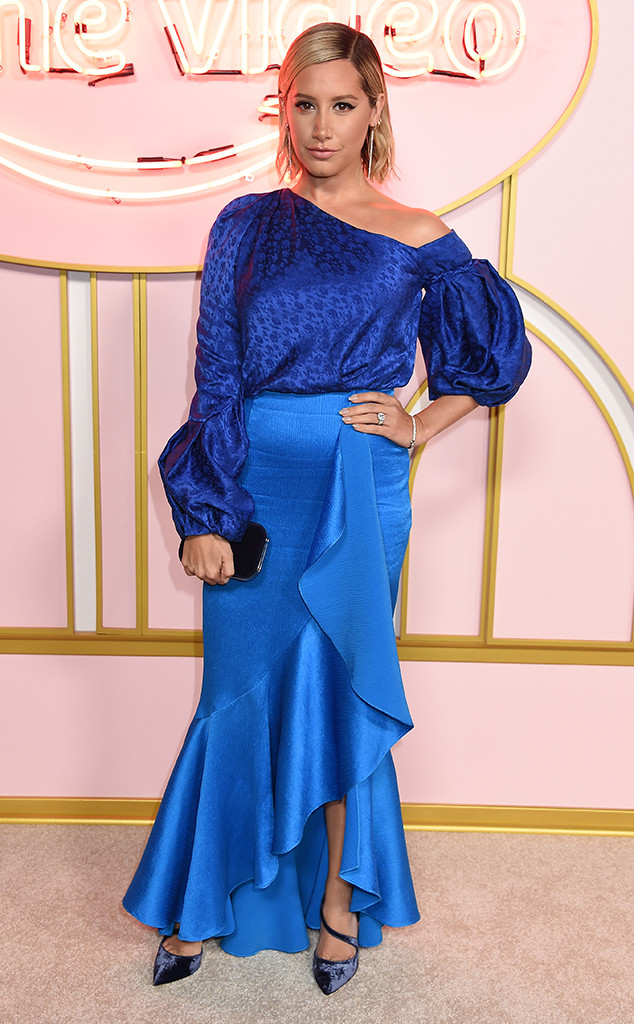 Ashley Tisdale is back with new music.

The High School Musical star dropped her track “Voices in My Head” on Thursday from her new album, Symptoms. The debut was a significant one for Tisdale as it marked her first release in nine years. Her last album, Guilty Pleasure, came out in 2009.

As for the motivation behind her new music, Tisdale said she drew inspiration from her battle with anxiety.

“But kind of the inspiration behind [the album] was, I deal with anxiety, and I’ve dealt with it probably my whole life,” she said at the August Create & Cultivate conference in Chicago, per Teen Vogue. “But [I] became super aware of it over the last two years.”

She also expressed her hope that the album could help others.

“If someone at home can turn it on and not feel so alone, that’s all I can do,” she added, per the magazine. “So I’m pretty excited about it.” 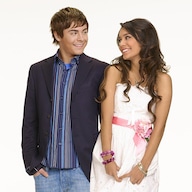 High School Musical Cast: Where Are They Now?

It looks like the former Disney Channel star was inspired by other artists, as well. Before the track’s release, Tisdale shared the playlist that inspired her during the writing process. Queen and David Bowie‘s “Under Pressure,” as well as Ellie Goulding‘s “Something in the Way You Move” were just a few of the tracks on the list.

Tisdale was clearly excited about the single’s release.

“You guys I can’t believe it’s only 4 DAYS away from Voices In My Head release[,] something so personal will be out in the world!” she tweeted on Sunday. “Aaaahhh I’m excited and nervous and I’m quietly freaking out lol. 11.8.2018.”

She also posted a picture of herself recording the song and gave fans a sneak peek by posting a video of her listening to the tune in her car.

Want to hear the full track? Listen to the song below.