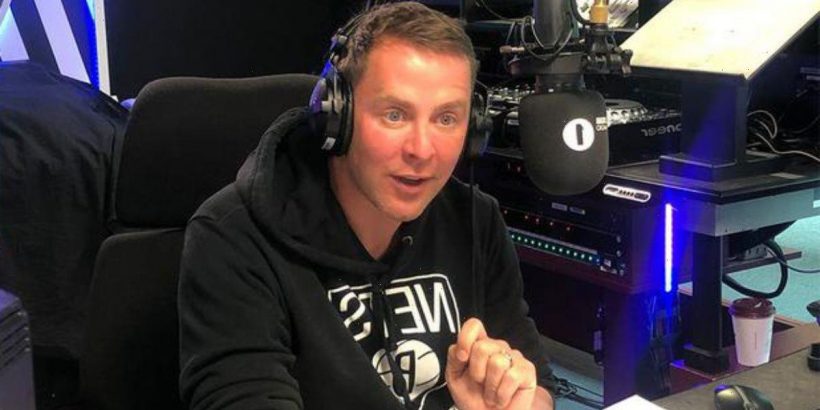 BBC Radio 2 listeners were left confused when they heard the replacement for popular host Steve Wright – and it wasn't Scott Mills.

However, they were baffled when instead of Scott's distinctive tones they heard a Leicester accent taking over the airwaves this week.

The smooth vocals belonged to OJ Borg who will stand in for Scott for the rest of the month until his official takeover – but fans have enjoyed listening to OJ so much they think he could fill the slot permanently.

OJ is no novice to the Radio 2 airwaves and listeners will recognise him from his nightly evening slot as well as previously filling in for Steve on many occasions.

Fans of the DJ took to Twitter to discuss his role.

One wrote: “Confused why Scott Mills isn’t on Radio 2 yet… heard Steve leave his afternoon show on Friday.”

Another added: “You deserve a better time-slot full time. You certainly seem a more popular replacement for the afternoon slot than Scott."

A third mused: “I really like listening to OJ. I enjoy his late-late show, but I also think he would do very well in the afternoon slot.”

A fourth listener joked as they reminded OJ not to forget he's only a stand-in: “You are just keeping a seat warm for a few days. I wouldn’t overplay your role. Seems you are being used to accommodate Scott having a few days off between his move.”

Steve joined an array of Radio 2 stars who have left the station recently including Vanessa Feltz and Paul O’Grady when he quit his long-running show.

However, the DJ hasn't left the station entirely just yet, and will in fact continue to host Sunday Love Songs weekly and will front a special programme on National Album Day (October 15).

Steve will also present a number of festive specials over Christmas.

Scott Mills will begin his new role on Monday, October 31 from 2 pm to 4 pm, with OJ Borg returning to his regular 12 to 3 am slot.