The Beatles: Get Back preview released by Peter Jackson

The Beatles and George Martin were so close, George was even described as the ‘Fifth Beatle.’ He worked with the band for the entirety of their career and continued work with Paul McCartney along with many others in his long career.

How did The Beatles meet George Martin?

The Beatles met George Martin when they went to audition for the producer in 1962.

At this time, George was not a producer known for his work in pop music, and The Beatles had been turned down by Decca Records despite their manager Brian Epstein’s persistence.

In the end, Brian managed to get two meetings in with George, first on February 13, 1962, and then again on May 9. 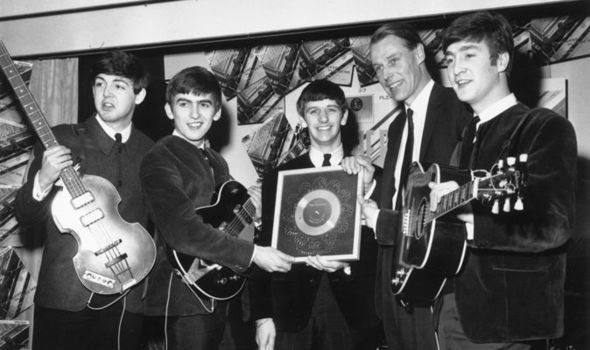 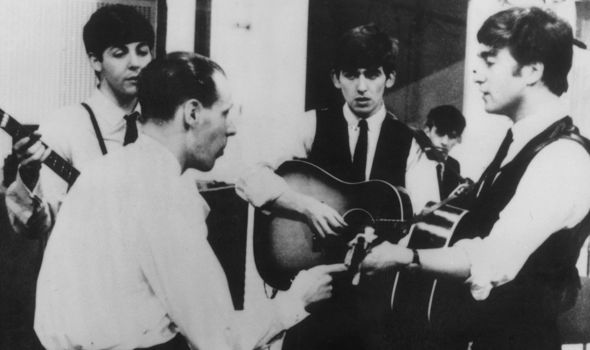 At first, George was not convinced by the band but liked the vocal stylings from John Lennon and Paul McCartney.

On May 9, the meeting was far more successful for Brian, whose enthusiasm meant George agreed to sign them to a recording contract, despite them never having met before.

However, George would not sign the contract until he met the band, which made their audition on June 6, 1962, incredibly crucial.

They appeared and performed four songs, but these were not recorded by George, but instead by Ron Richards and Norman Smith. 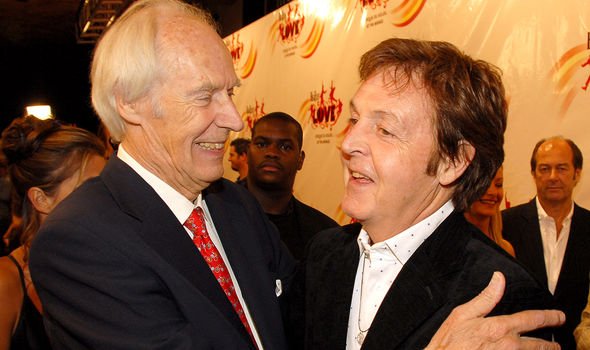 Norman has spoken a great deal about that day, including the witty banter from George Harrison which landed them their deal.

Norman said in The Complete Beatles Recording Sessions by Mark Lewisohn: “We gave them a long lecture about their equipment and what would have to be done about it if they were to become recording artists.

“They didn’t say a word back, not a word, they didn’t even nod their heads in agreement.

“When he finished, George said ‘Look, I’ve laid into you for quite a time, you haven’t responded. Is there anything you don’t like?’ 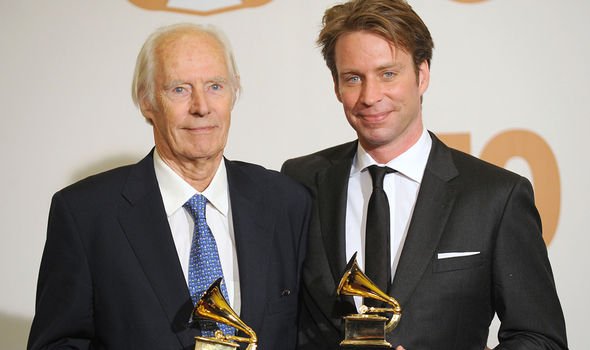 “I remember they all looked at each other for a long while, shuffling their feet, then George Harrison took a long look at George and said ‘Yeah, I don’t like your tie!’

“That cracked the ice for us and for the next 15-20 minutes they were pure entertainment.

“When they left to go home George and I just sat there saying ‘Phew! What do you think of that lot then?’ I had tears running down my face.”

Luckily, this wise-crack was a turning point, as the band’s performance had not impressed the engineers or George, especially Pete Best’s drumming and the song choices.

As George discussed in Anthology, Pete’s drumming was a real problem and could have cost them their contract.

He replaced Pete with a session drummer for their first song Love Me Do, which was recorded in that session.

The producer said: “I decided that the drums, which are really the backbone of a good rock group, didn’t give the boys enough support.

“They needed a good solid beat, and I said to Brian, ‘Look, it doesn’t matter what you do with the boys, but on record, nobody need know. I’m gonna use a hot drummer.’

“Brian [Epstein] said, ‘Okay, fine.’ I felt guilty because I felt maybe I was the catalyst that had changed his [Pete’s] life…”

Before their second session with EMI in September of that year, Pete was ultimately replaced by Ringo Starr.