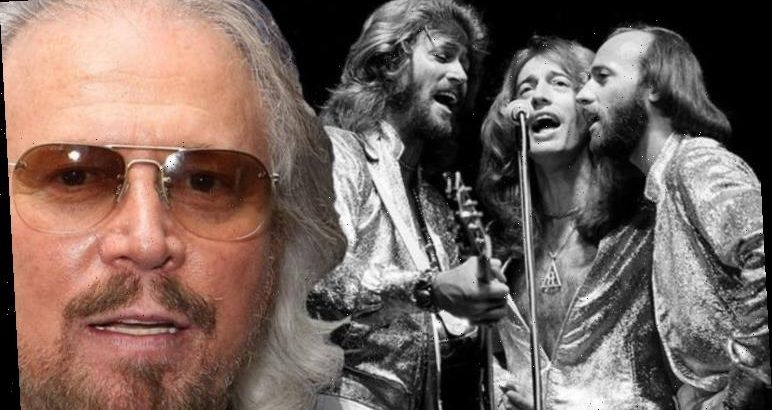 The Bee Gees: How Can You Mend A Broken Heart trailer

The Bee Gees transitioned from folk to rock and then to disco, for which they are best known. Barry Gibb, the lead singer of the group, has continued singing and even released a new album. But since the deaths of his three brothers, Barry has admitted to feeling ‘guilt’ for being the last one standing.

Barry Gibb is the only surviving member of the Bee Gees, having formed the group with two of his younger brothers Maurice and Robin.

The group also had an older sister, Lindsey, and a younger brother, Andy, who tried to make his way in the music industry as well.

The Bee Gees formed in 1958 and had minor success up until the late 1960s, when their style was changing to disco.

Barry and Robin famously had a difficult relationship, with Robin leaving the group in 1969 after feeling Barry was being favoured as the frontman, but he rejoined before they had major success in the disco era. 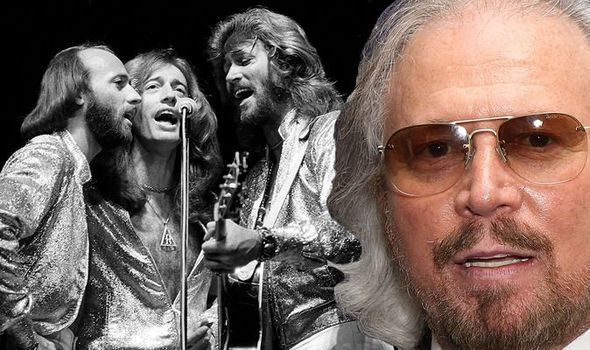 We will use your email address only for sending you newsletters. Please see our Privacy Notice for details of your data protection rights. Dolly Parton Barry Gibb duet: What is Dolly and Bee Gees star’s song?

Andy, who was also trying to make it in the music industry, had minor success until he died at age 30 on March 10, 1988.

They continued to perform together for some time, as well as releasing solo projects, until Maurice died on January 12, 2003, of a heart attack, aged 53.

The Bee Gees stopped performing for a time after this, until 2009 when they began making appearances on TV shows such as Strictly Come Dancing. 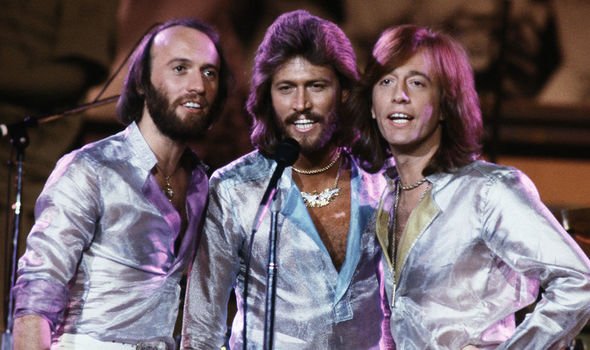 Barry has said he regrets being on ‘unfriendly terms’ with all of his brothers when they died, and how he has experienced ‘survivor’s guilt’ after being the last one standing.

Speaking to The Times, the 74-year-old said: “I’m the eldest, so it probably should have been me first.

“I guess it’s a form of guilt. Survivor’s guilt…”

“Maurice was gone in two days and we weren’t getting on very well. 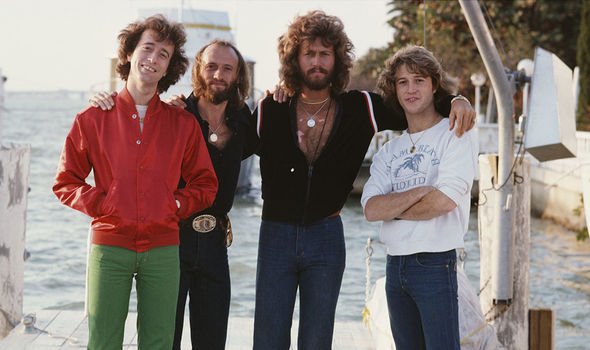 “Robin and I functioned musically but we never functioned in any other way.

“We were brothers but we weren’t really friends.”

As for Andy, the youngest Gibb, he had difficulties with addiction and died young.

Barry has said he tried to help Andy before his “demons got the better of him,” and even invited him to stay before he died. 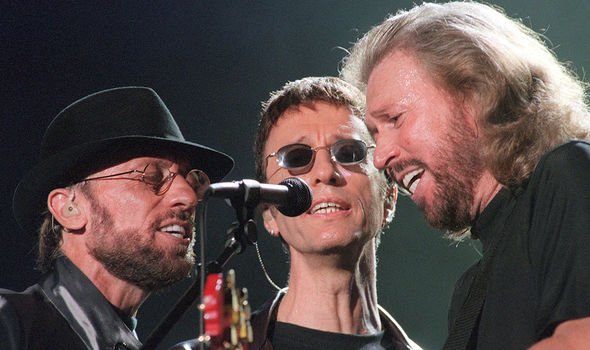 The singer added: “I said: ‘Come back to America.’ But it was too late for that.

“His last words to me were not friendly.

“My only regret is that we weren’t great pals at the end.”

Andy started in the music industry around the time the Bee Gees were making it big, and in his short career had six singles that reached the Top 10 in the USA.

He had help from his brothers and their manager, Robert Stigwood, in getting his music heard and by 1975 he was making waves in the charts.

By the early 1980s his career was declining, and he struggled with his mental health, which was exacerbated by drug use.

In 1988, he died of myocarditis, a heart problem likely caused by years of drug abuse.

Now, Barry is releasing a new album, returning to his bluegrass roots alongside some famous names such as Dolly Parton.