Beverley has been in the spotlight for 25 years. She has topped the charts and stormed the West End stage in shows like The Bodyguard and Memphis. The Wolverhampton lass is back on Strictly tonight, kicking off the show in spectacular fashion with the professional dancers. But hse has always kept her private life mainly out of the spotlight. Who is hubby James and why was he such a  surprise?

We caught up with Beverley to talk about her new 25th-anniversary album.

She is also celebrating 10 years with her partner James O’Keefe, who she married in 2012.

The stars grins and says she is ‘blissfully happy, but never in a million years did she think she’d end up with “a skinny white Irish man.”

The whole story of how they met and fell in love would melt the hardest of hearts. 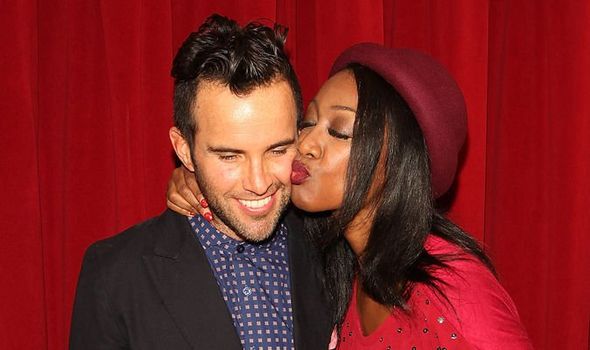 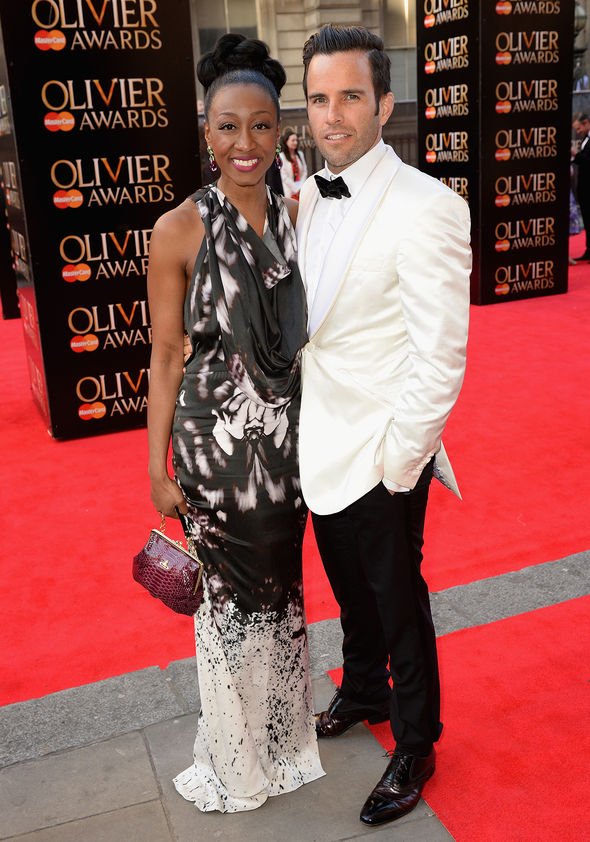 Beverley says: “I was always sure I’d end with a big, strapping Idris Elba type, instead I married a lean white man of Irish descent.

“But I walked into a TV shoot and saw him up the ladder doing the lighting, beautiful face, beautiful smile.

“We chatted and I just knew, immediately, but I didn’t dare get his number. 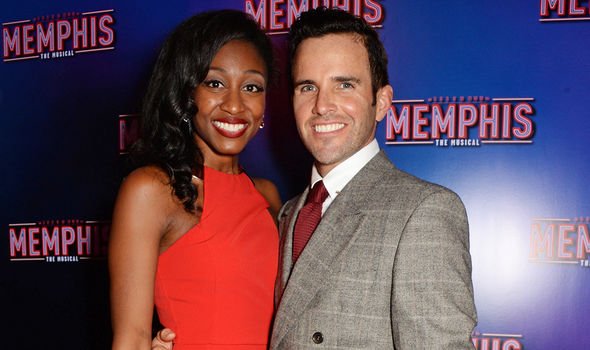 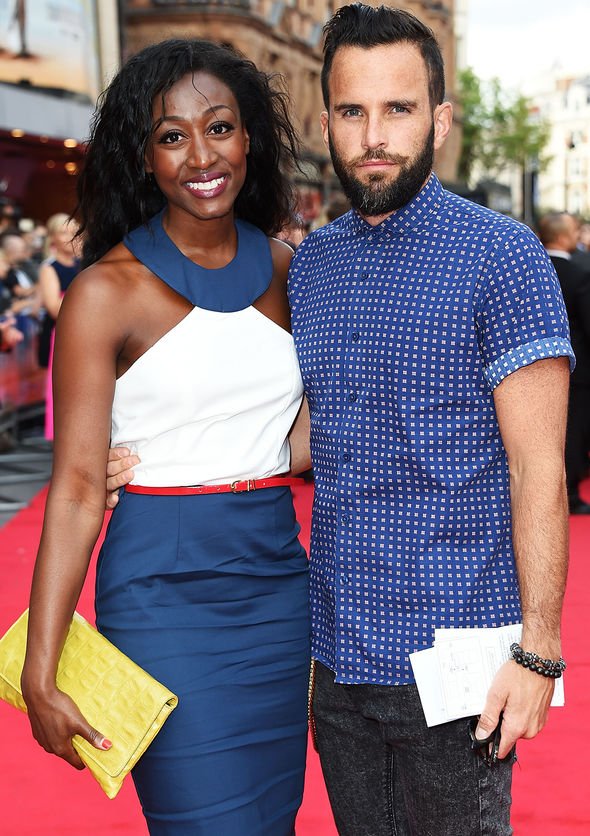 “Two months later some of my team saw him at another video shoot and remembered I’d been fangirling over him, so they got his number and sent it to me.

“We went on our first date and I was freaking out. I could feel something happening.

“Within a week I phoned my mum, ‘I think this is the one, you and dad need to meet him.'”

Beaming at the memory, Beverley does a joyous impression of Dolores Smith “blarting” (Brummie for crying with joy and emotion)

From the start James set himself apart from everyone else in Beverley’s rising showbiz life: “He wasn’t impressed by anything I do.

“He cared about what kind of human I am. He always describes me as being kind. That feels special.

“We are complete opposites. I’m very messy and he is so fastidiously tidy, everything has to be in a particular place.

“Basically, we are nothing alike and yet it just works. How lucky am I?”

True to their private relationship they kept the wedding venue secret but Beverley tweeted: “Luvs, today I marry the man of my dreams.”

The couple do not have any children. In 2017 tumours were discovered on the singer’s womb and she had an emergency hysterectomy at 44, although she has publicly commented she had never wanted children “because I always felt my work was so full-on, I couldn’t be the mother I wanted to be. But in the back of my mind there was always an option.”