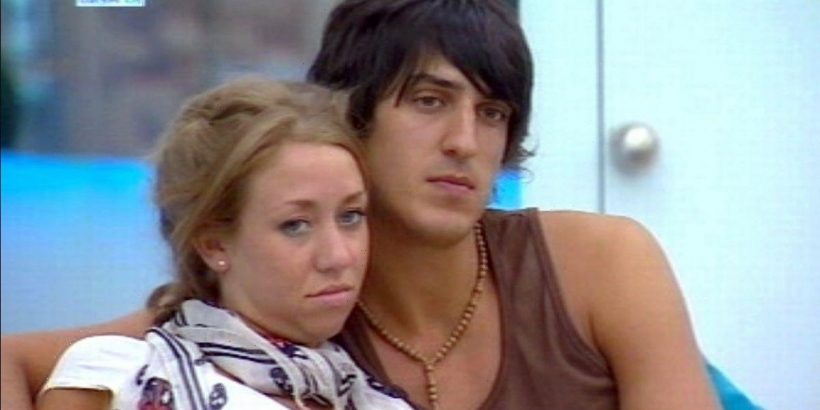 Big Brother stars Grace Adams-Short and Mikey Dalton, who met on the seventh series and hit off straight away, have announced they are expecting baby number four.

The couple are now married too, after tying the know in 2009, three years after meeting on the 2006 series of the Channel 4 reality show.

Announcing the happy news, Grace shared with OK! that the family “couldn’t be happier” with the news.

Grace, 36, told the publication: “People think we're mad to have a fourth, and maybe we are, but we couldn't be happier.”

She continued: “It's been a pretty good pregnancy, when you spend all day running around after the kids, you don't have time to think about anything else, they've kept me more than occupied.

“We're all delighted and can't wait to meet our new little one!"

Grace also explained that they have decided as a family to leave the sex of the baby as a surprise, as they have followed this notion with each of their other children as well.

Grace added: “I’m hopefully having a water birth like I did with the other three.”

The reality TV star is expecting her fourth child on January 8 2022.

The former reality stars confessed they were actively trying for baby number four but were both shocked at Grace falling so quickly.

Grace jokingly added: “I think Mikey thought there would have been more practising!”

The family now live in Liverpool where they run a dance school together.

After getting engaged just four months after meeting on the Channel 4 show, fans at the time didn't think the two would last – but they proved them wrong.

As part of the BB’s 20th anniversary, show bosses revisited contestants which led to fans being astonished the pair were still together.

Many took to social media, with one writing: “Crying knowing that grace and mikey are still together”.

Another said: “Can I just say Grace & Mikey still being together, married with 3 kids is beautiful”.

And former Big Brother’s Bit on the Side host Rylan Clark-Neal also added: “To think aswell Grace and Mikey are still together and have kids is actually lovely x #BBUK”.