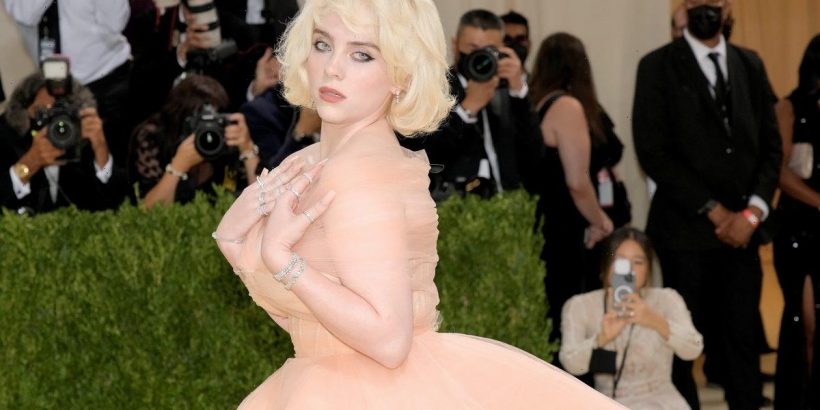 Billie Eilish is known for being an advocate for animals and the environment. It only made sense that when she was asked about her favorite Los Angeles-based restaurant, she chose a vegan Thai spot.

Billie Eilish lives with her family in Los Angeles

She’s known for her unique and award-winning music, earning praise from fans for songs like “You Should See Me in the Crown,” “Happier Than Ever,” and “All the Good Girls Go to Hell.” Before she was touring the world with her brother Finneas, this artist grew up in Los Angeles.

When Eilish collaborated with Disney+ to bring a concert experience to fans, she was sure to include messages of love and appreciation for her hometown. The production itself is titled Happier than Ever: A Love Letter to Los Angeles.

“It formed me, it made me who I am and gave me the opportunities that I got. I don’t think I’d have any of the same anything if it wasn’t for my hometown,” Eilish said of the city during an interview with Billboard. “I owed Los Angeles some love.”

What is Billie Eilish’s favorite restaurant in Los Angeles?

During one interview with Vogue Magazine, Eilish answered questions from other celebrities. Hailey Bieber even asked about her favorite restaurant in her hometown. It took Eilish a minute to think about her answer.

“Favorite takeout has got to be this place called My Vegan, which is Thai,” Eilish said giving a chef’s kiss to the air. “[It’s] so good. Some like spicy basil noodles, a little satay, some yellow curry. Yeah, that would be my ‘go-to.’”

It makes sense that a vegan restaurant is one of Eilish’s favorite spots. This artist has been vegan since she was just 12 years old, citing the meat and dairy industry’s treatment of animals as the main reason for her lifestyle change.

Billie Eilish has been a proud vegan for several years

She may be vegan, but Eilish often shares her love for certain foods with fans. That includes the staple side dish mashed potatoes and vegan peanut butter chocolate chip cookies. It wasn’t always easy to find vegan options, though.

“The first tours we did, I used to lose weight because I never got to eat, and it was not my choice like it was just we couldn’t eat anything almost ever, especially in Europe,” Billie Eilish said during an interview with Variety.

When she was just a vegetarian, Eilish also enjoyed sweets like Reese’s Peanut Butter Cups and Twix, both of which she since cut from her diet. She still enjoys lollipops, though, like the one she munched on during the Grammy Awards.

Happier than Ever: A Love Letter to Los Angeles is available for streaming exclusively on Disney’s subscription service, Disney+. Music by Eilish, including the recently released album Happier Than Ever, is available on music platforms like Spotify and Apple Music.