It’s finally here. After literal years of anticipation, Billie Eilish and Rosalía released their collaboration, “Lo Vas A Olvidar,” this afternoon with a new music video. The Spanish-language track will appear in the new special episode of Euphoria, premiering tomorrow night on HBO Max. (If you listen closely, you’ll hear parts of the song in the teaser that arrived earlier this week.)

The dark and moody visuals show Eilish and Rosalía singing amid flashing lights, their soft and high-pitched vocals creating a haunting blend. “¿Lo vas a olvidar? Can you let it go?” they sing in the chorus—the first part of which loosely translates to, “Are you going to forget it?”

Both fans of over-the-top nail art, the singers are wearing sets of killer translucent nails in the Nabil-directed video. 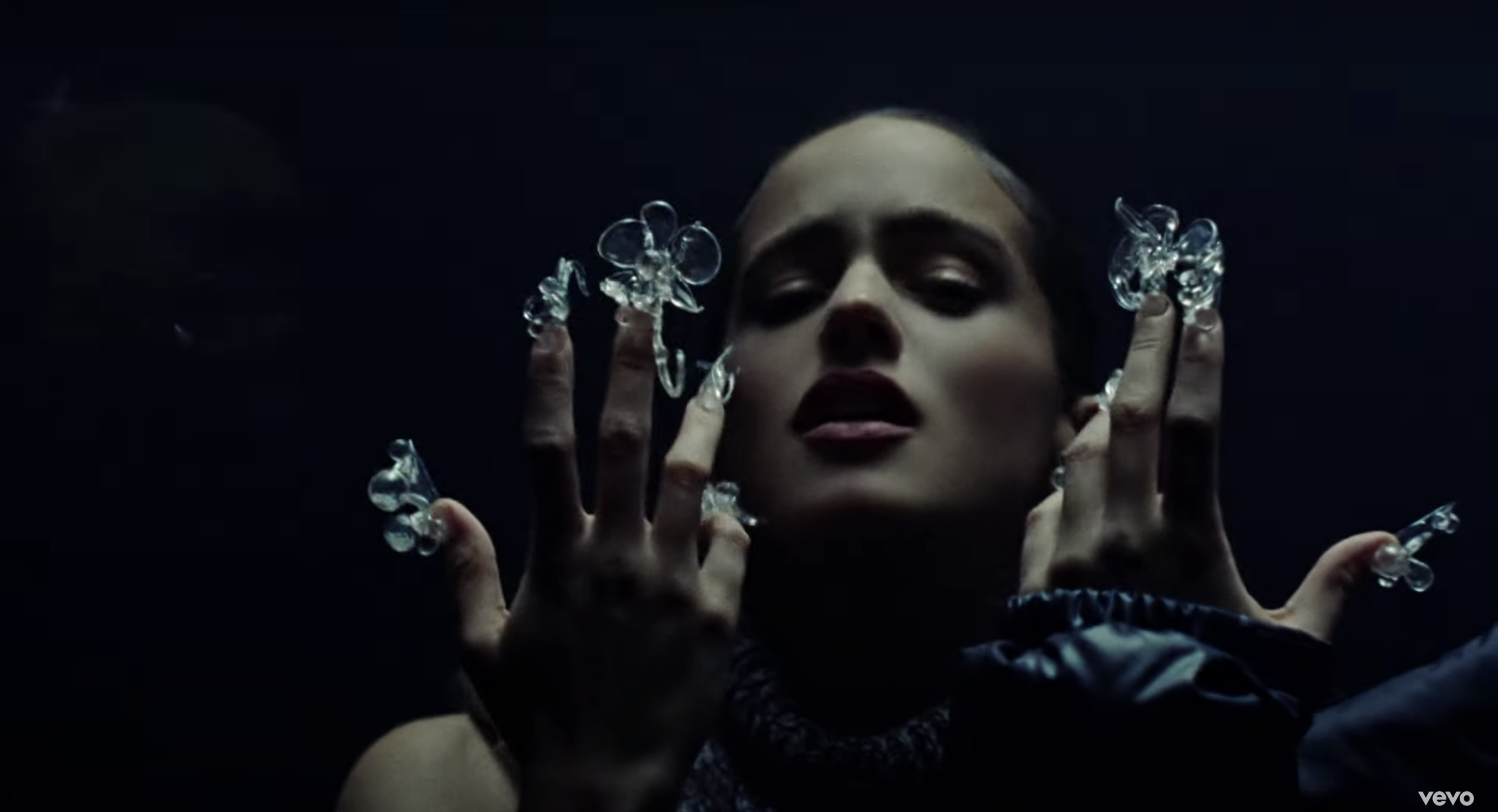 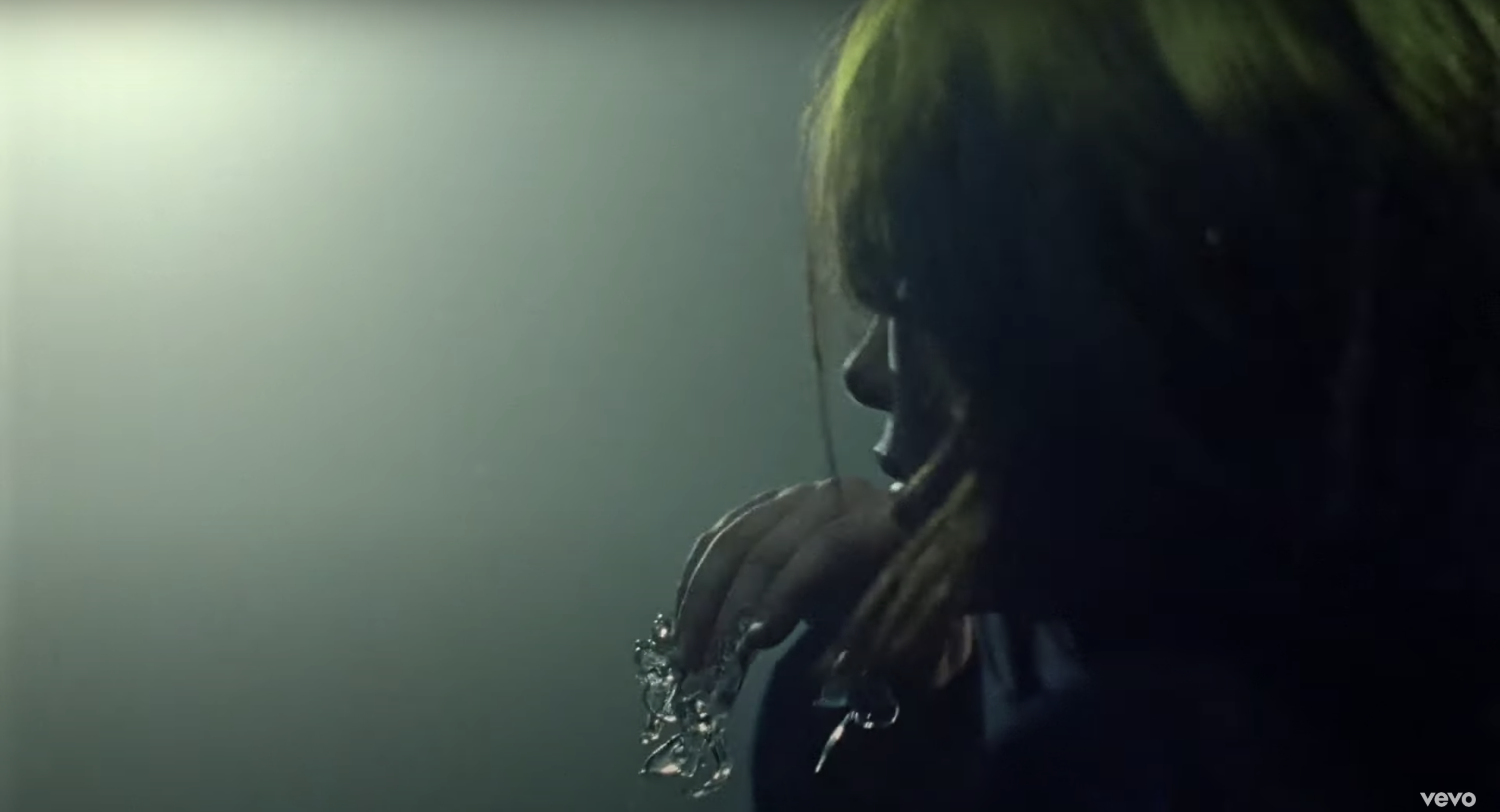 Eilish first teased her collab with Rosalía in an interview with Annie Mac in 2019. At the time, she gushed over the Spanish singer’s talent and creativity. “She knows what she wants, it’s very refreshing.…I was like, ‘Wow, you’re the only person I’ve met who’s really like this,'” she said, per Fader. “[She’s] the nicest girl, oh my god.”

More than a year later, while experiencing release delays due to the pandemic, Rosalía spoke to BAZAAR.com over the summer about what to expect from the song.

“Everything is so uncertain that it’s hard to make plans, to be honest. But I love what we started,” she said. “And hopefully, we’re going to finish it one day, because I really love Billie. She knows that I’m a huge fan and I’m happy that we are friends and that we spend time together making music. I hope that we can spend more time soon when everything calms down, when the world gets back to normal.”