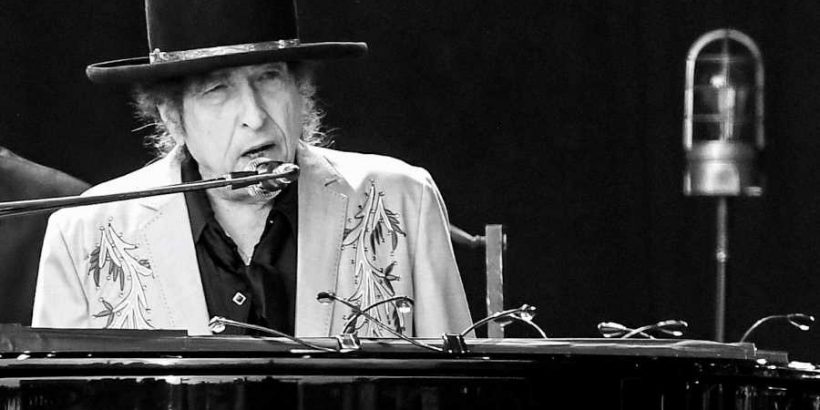 Bob Dylan has announced dates for an extensive American tour that kicks off March 3 in Phoenix, Arizona, and wraps up April 14 in Oklahoma City, Oklahoma. It’s centered on markets he missed when he returned to the road late last year, with a heavy focus on southern states like Texas, Alabama, Georgia, and South Carolina.

If he sticks to the script from last year, expect several songs from his 2020 LP Rough and Rowdy Ways and selections from his back catalog like “I’ll Be Your Baby Tonight,” “To Be Alone With You,” “Watching The River Flow,” and “Every Grain of Sand.” The tour was also the debut of drummer Charlie Drayton and guitarist Doug Lancio. They were joined by bassist Tony Garnier, guitarist Bob Britt, and multi-instrumentalist Donnie Herron.

Tour: Sammy Hagar and the Circle Are Ready for 'Crazy Times' This Summer

Dylan hasn’t released an album of new material since 2020’s Rough and Rowdy Ways, but last year he dropped The Bootleg Series Vol. 16: Springtime in New York 1980–1985. It focused on studio outtakes from his Eighties albums Shot of Love, Infidels, and Empire Burlesque. “The overwhelming amount of material — 54 unreleased songs total — proves that even at Dylan’s lowest point, he was still capable of writing great music, even if the best songs often didn’t wind up on his albums,” read a review in Rolling Stone. “This wasn’t a failure of creativity. It was a failure of curation.”

This year marks the 25th anniversary of Time Out of Mind, and a source close to the Dylan camp recently told Rolling Stone they’d likely mark the occasion with a Bootleg Series devoted to the album. Once that comes out, most eras of his career will have been chronicled in a Bootleg Series box with the very large exception of The Never-Ending Tour, or whatever we’re supposed to call the continuous tour he’s been on since 1988. “First of all, the Never-Ending Tour, as Bob said, isn’t the name of it,” the source told Rolling Stone last year. “Secondly, Bob continues to tour. Maybe we’ll understand it towards the end of it. We’ll look at it that way.”