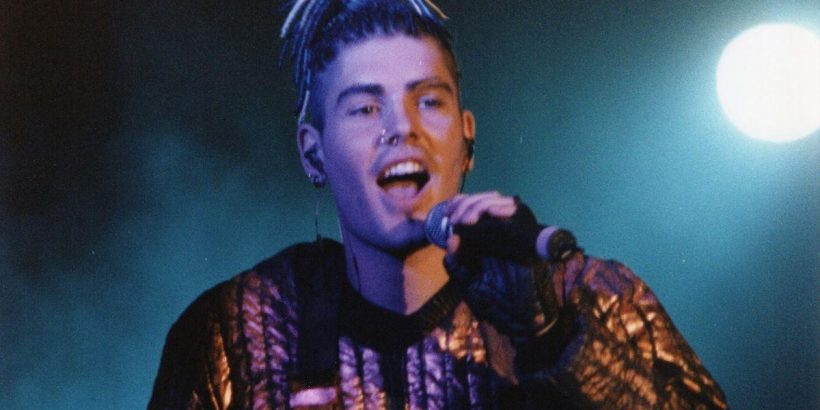 Boyzone star Shane Lynch has quit showbiz after admitting he "can't afford to go out on tour".

The Irish boyband star confessed he will still make appearances on The Real Housewives Of Cheshire alongside his wife Sheena but aside from that his relationship with the world of celebrity is over.

Shane, 46, parted ways with his fellow boyband members back in 2019 after they embarked on a lengthy farewell tour following their 11 year-long reunion after their original split.

But now the Dublin born crooner wants to focus his efforts on his other business ventures – including a chain of 1920s inspired barber shops called The Elk & Clipper.

He told New magazine: “In the last year or so I’ve made the active decision to completely exit from the industry, whether that be music or TV. The only thing you’ll see me do is Real Housewives because that is part of our lives and they came into our home and it is all genuine.

“I happen to be a part of that, but my business life has gone to a whole new level and I’m happy with that.”

Shane and Sheena – who share two daughters, Billie Rae, 13, and Marley, nine – also own and run a Cheshire based Irish bar named D13 after the area in Dublin where he was raised.

He added: "We moved up to Cheshire for business, hence why Sheena ended up on the show, and I’m ok with that. I’m happy to concentrate solely on the businesses that we have running.

"We have about five or six. I can’t afford to go on tour for two months. It just doesn’t fit into my life."

Shane and Sheena – who tied the knot in 2007 – briefly separated in 2020 when their relationship came under strain during lockdown.

However they later reconciled and he moved back into the family home.

Shane rose to fame with Boyzone back in 1993 when music manager Louis Walsh put him together with bandmates and fellow Dubliners Ronan Keating, Stephen Gately, Mikey Graham and Keith Duffy.

The band went on to become a huge success racking up and string of No1 singles and albums and selling more than 25 million records worldwide by 2013.

They initially split in 2000 but reformed in 2007, with tragedy striking the band just two years later in 2009 when Stephen died unexpectedly while on holiday in Majorca with his husband.