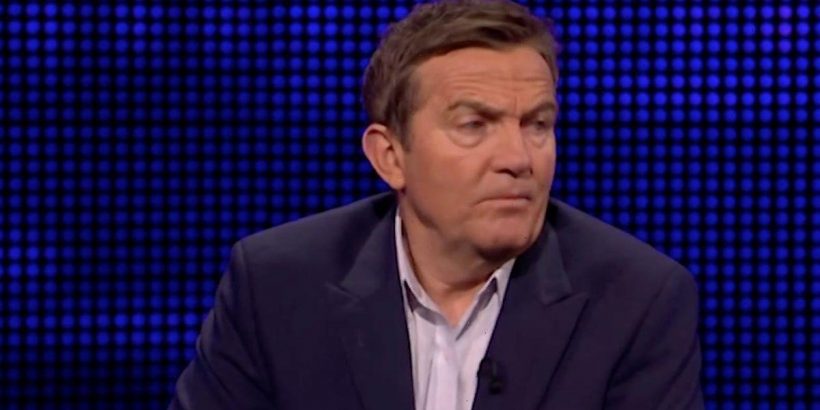 Bradley Walsh once turned down a huge career opportunity due to his commitment to his ITV game show The Chase.

The popular host was chatting with a contestant on the latest instalment of the quiz programme when he admitted his disappointment at having to knock back the offer.

Bradley, 61, asked guest Dominique what she would do with the money if she managed to beat the chasers and take home a wad of cash.

She then admitted her biggest desire was to head to the USA so she could attend America's hugely popular Comic-Con gathering in San Diego.

The excited Marvel comic book fan discussed the event with Bradley as he then confessed that he had wanted to attend but couldn't because of his ITV contract.

Her interest sparked Dominique then asked: "What were you going to dress up as?"

Referring to his days appearing on cult BBC sci-fi series Doctor Who Bradley said: "I was going to dress up as me strangely enough, as I was in a show called Doctor Who.

"So I could have gone to that. But I couldn't go, do you know why?"

Seeing the funny side The Larkins star – who has presented The Chase since it began in 2009 – pretended to be angry as he shouted his response.

He said: "Because I was doing this."

Bradley then joked further as he stated he "wasn't bitter" at having to turn down the opportunity to attend the world-famous event.

He recently branched out in his acting career to star in a leading role in the remake of hit '90s TV show The Darling Buds Of May.

The Chase airs weekdays on ITV at 5pm