On October 6th, Rolling Stone held its first Morning Sessions during ACL Fest 2018 at Wanderlust Yoga in Austin. The intimate chat series included Elle King, the band Chvrches, Sharon Van Etten and Brandi Carlile, whose latest album By the Way, I Forgive You is being heralded as one of the best releases of the year.

It was the day after the film A Star Is Born had opened wide and Carlile spoke about the song and scenes she recorded for the film, a ballad version of Roy Orbison’s classic “Pretty Woman” with New Zealand singer Marlon Williams.

“I sang the song with [Marlon] and Bradley Cooper asked us to do it on the set. The appearance is secondary to the recording of the song, but it didn’t make it onto the soundtrack,” she explained, adding that “It’s super special” and hopes that fans will get a chance to experience it in some way soon. She also mentioned her encounter with Lady Gaga while filming.

“It was as bizarre as you think it would be,” Carlile revealed. “I think [the experience] took 10 years off my wife’s life.”

Carlile explained that she was sick with a “terrible cold” and bright lights were on her face. “I’m just a small-town lesbian folk singer, and I hear someone in the audience of extras yelling: ‘Hi, Brandi!’ The light was in my face, so I tried to smile to acknowledge that I heard it. I couldn’t respond to it. I was filming; it was bizarre.

Afterward, her wife and Marlon rushed to her and said: “What are you doing standing here for the last 10 minutes snubbing Lady Gaga?” So afterward she found the pop star’s trailer and asked to meet her.

Her security guard asked if she was available to meet Carlile and she heard Gaga say: “Send her in!”

“I walk in the trailer and there’s an almost-naked Lady Gaga standing there. And she goes, ‘Girl!’ and gives me a huge naked hug. … I got to talk to her for awhile about being an awkward lesbian.”

Carlile also discussed meeting Ellen DeGeneres and performing on her show; her Elton John fandom; why she’s happy that her album By the Way, I Forgive You has reached such a large audience; and her upcoming women-fronted festival in 2019. “All the men that come to the festival will get a badge that says,  ‘I survived Girls Just Wanna weekend 2019,’” she promised.

“It’s basically a festival in response to the fact that since the Nineties, I’ve seen a slow decline in the inclusiveness of women — not just in festivals, but in radio and any of the upper echelons of the music industry — which I think is dangerous.”

The socially-conscious artist also weighed in on the ramifications of having judge Brett Kavanaugh the newest justice on the U.S. Supreme Court, reminding everyone that living as a member of the LGBTQ community under a conservative court will be “daunting,” if not “impossible,” and cautioned that societal change moves both forward and backward.. 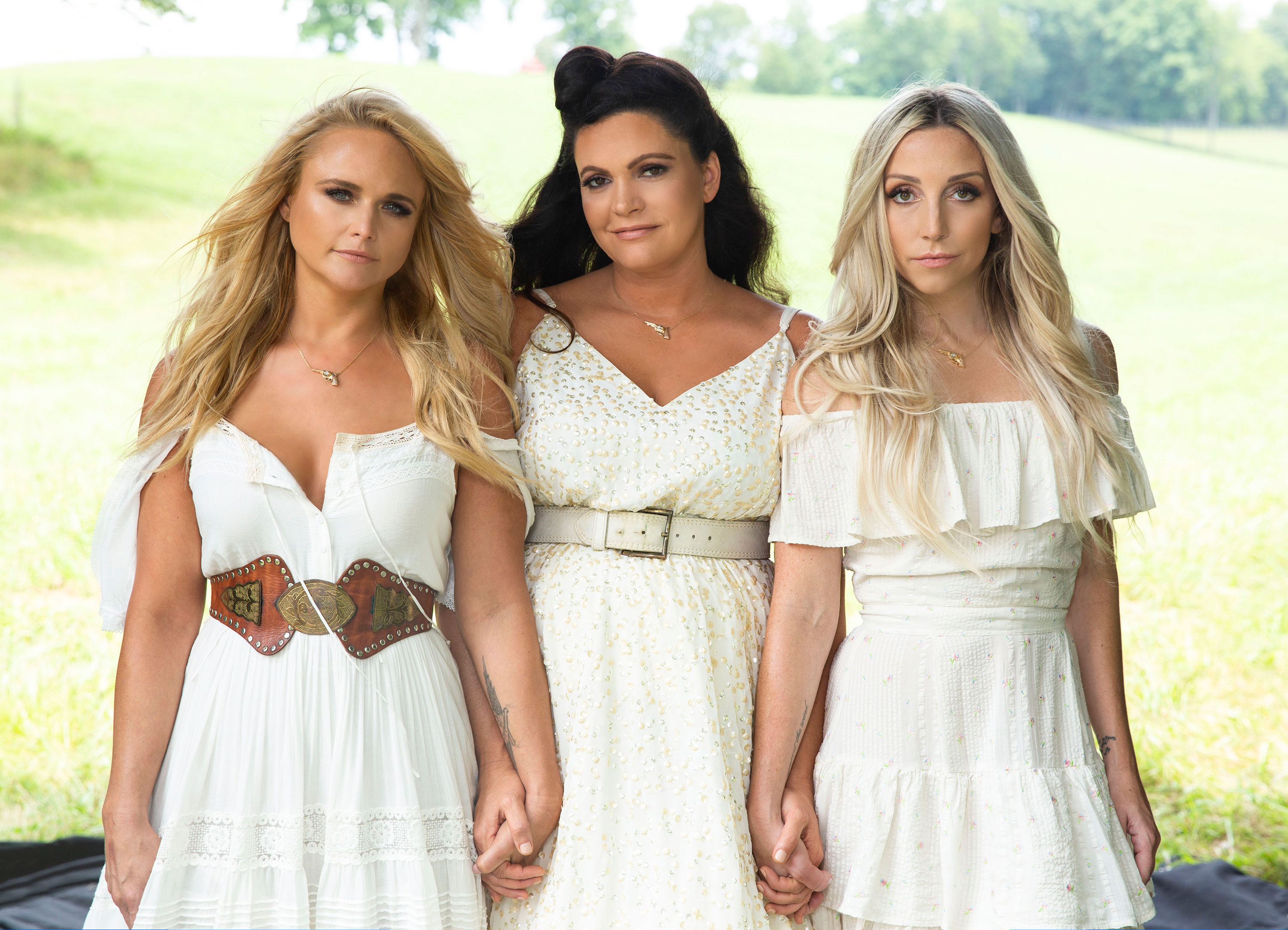 “I have two daughters, and I’m married to a woman, to a woman that is not a U.S. citizen,” Carlile said. “I was married for a year before I even had that civil right… I’ve been detained at the airport, had to lie about my relationship. I’m still listed as the father on my daughter’s birth certificate — and this is with a Supreme Court that had a swing vote.”

“The lesson I’ve learned the most in my complacency is that progress doesn’t only move in one direction — it can recess,” she said. “And that’s been a hard thing to learn in my adult life.”