Queen and Adam Lambert have finally released a record in Live Around The World this week. The live album is a sensational collection of Brian May, Roger Taylor and the singer’s concert highlights from the last few years of touring. But it also turns out that the band have flirted with recording some new material together.

Speaking exclusively with Express.co.uk, Brian May sounded pretty positive about the idea of a Queen and Adam Lambert studio album with new material.

The 73-year-old said: “It’s always a possibility. We just haven’t done it yet.

“We have dabbled in the studio, I can reveal that. We did dabble privately, secretly, just to play about.

“And as of now it hasn’t turned into any product, but it’s always a possibility.” 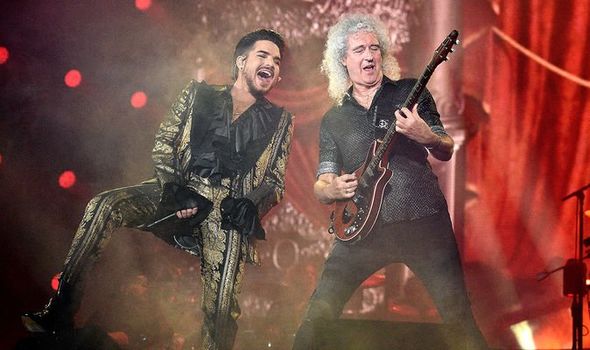 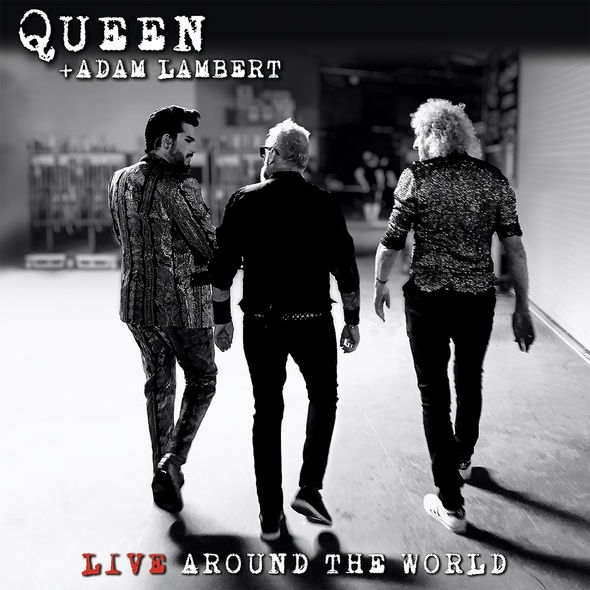 May continued: “Adam is constantly surprising. He’s a creative artist in his own right.

“We’re always aware he has a solo career alongside what he’s doing with us.

“So I guess it’s just a question of where the two might meet. But for the moment, this [live album] is a big step.”

The Queen guitarist spoke of how having a live album was already an enormous leap for the band as they hadn’t had any product out with Adam on it until now. 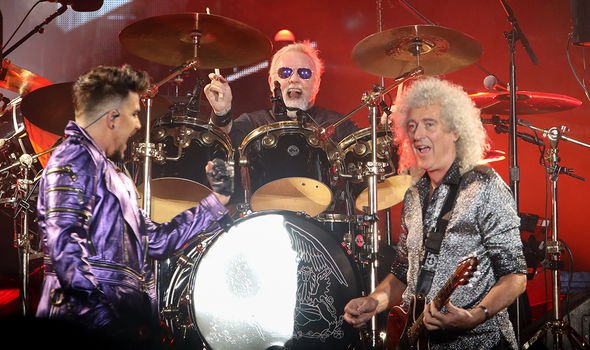 May added: “[That is] apart from that one charity single, You Are The Champions, which we put together through Instagram, that was a laugh.

“That was really early days of lockdown, of course.

“Impossible to do it any other way. So that was a bit of an innovation.”

Aside from the charity single, Queen and Adam Lambert hosted an hour-long YouTube Watch Party of their best live highlights, and out of its incredible response a live album was born.

May said: “It was actually Roger’s idea to make it into a live album. So we dropped everything else.

“There were a number of other projects going on at the time.

“We drove our team nuts because they’re very overloaded most of the time anyway. They suddenly plunged into this thing.”

Putting Live Around The World together was a big job with all the visuals and sound mixing, but the rock legend says the band’s impressive team managed to get it done in just two weeks.

The Queen legend added: “The whole team really got behind it and delivered something so spectacular; I can’t believe how entertaining it is! It’s unique because of the audiences, of course. I’m surprised how well we play, to be honest.”

May also admitted that you can really see the chemistry between him, Taylor and Lambert in the Blu-ray and DVD version.

The 73-year-old said: “It’s very glued together. But it’s also very loose. Everything is very spontaneous. It’s rehearsed but it’s real and dangerous. This set is amazing. I personally love the DVD more than just sound, but you really get the feeling of being there.”

Queen and Adam Lambert’s live album, Live Around The World, is out now.