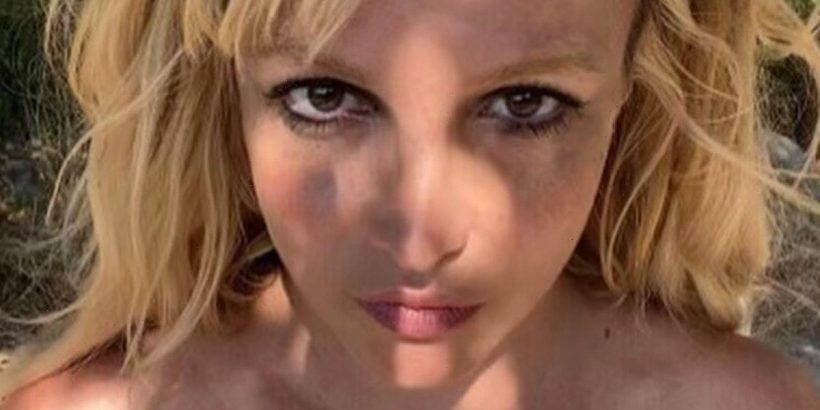 Britney Spears has spoken candidly about her attitudes to weight loss in a stark disclosure on Instagram.

The 39-year-old singer has recently been battling to remove her father Jamie Spears as a conservator, a legal mechanism in which he can makes decisions on some aspects of her life.

However the stress of the legal throws with her father has not stopped the global icon from speaking to fans about aspects of her life.

On Friday the mum-of-two posted two photos of herself on social media with a long post about weight perception and that she feels happier when she is heavier.

She wrote to her followers: "It’s really weird whenever I try to slim down it usually starts with my legs first… then my stomach… then my face… and that’s when I know I’ve actually lost weight!!!!

"In the old days when women were heavier they were considered more attractive to men because it was a sign of wealth!!!!"

Britney added: "I have a couple of throwback dances from this summer where I looked heavier but it’s weird cause I think I was happier!!!!

This week Britney's father said he is "willing to step down" as her conservator after news of his legal team making a breakthrough filing on Thursday.

Following the latest update in Britney's conservatorship battle against her father, his legal team told NBC that he's not stepping aside at this time.

The filing stated: "Mr. Spears continues to serve dutifully, and he should not be suspended or removed, and certainly not based on false allegations.

"Mr. Spears is willing to step down when the time is right, but the transition needs to be orderly and include a resolution of matters pending before the Court."

Instead, there are matters pending in the conservatorship which need to be settled before he steps down, they say.

To stay up to date with all the latest showbiz news, make sure you sign up to one of our newsletters here .