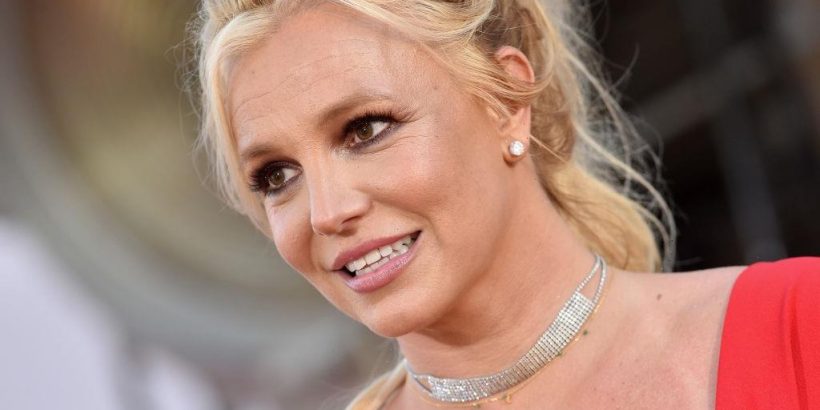 The morning after Britney Spears’ father Jamie was removed from the singer’s conservatorship, he called the court’s decision Wednesday “disappointing, and frankly, a loss for Britney.”

“Mr. Spears loves his daughter Britney unconditionally,” Jamie Spears’ statement — issued through his lawyer Vivian Thoreen to Rolling Stone — read.  “For 13 years, he has tried to do what is in her best interests, whether as a conservator or her father. This started with agreeing to serve as her conservator when she voluntarily entered into the conservatorship. This included helping her revive her career and re-establish a relationship with her children.”

The statement continued: “For anyone who has tried to help a family member dealing with mental health issues, they can appreciate the tremendous amount of daily worry and work this required. For Mr. Spears, this also meant biting his tongue and not responding to all the false, speculative, and unsubstantiated attacks on him by certain members of the public, media, or more recently, Britney’s own attorney.”

In August, after Britney followed a petition to remove her father from his 13-year conservatorship, Jamie Spears told the court he would step down from the role in order to make “an orderly transition to a new conservator.” However, Britney’s lawyers accused Jamie of attempting to “extort” his daughter’s estate by seeking $2 million prior to his stepping down.

Without a Jamie-approved conservator in place, he criticized the court’s decision Wednesday to suspend him immediately, arguing that the entire conservatorship should have been terminated instead.

Following Wednesday’s hearing, the conservatorship was placed in the hands of Britney-chosen certified public accountant John Zabel, who will handle the reins until the conservatorship is wound down entirely, potentially following a hearing set for November 12th.

Spears’ lawyer Mathew Rosengart, told Rolling Stone that the “hope and expectation” is that the conservatorship will be terminated on that date with no order for any further mental evaluation. “Mr. Spears himself, in his last filing, said not once or twice, but three times, that no mental evaluation was necessary. Britney doesn’t believe a mental evaluation is necessary, and I certainly don’t, so that’s telling,” Rosengart said Wednesday. “What today was about was suspending Jamie Spears, receiving the files, receiving the communication between Jamie Spears and his representatives, and we succeeded in every regard, on all of those fronts.”

Jamie Spears’ statement concluded, “Despite the suspension, Mr. Spears will continue to look out for the best interests of his daughter and work in good faith towards a positive resolution of all matters.”