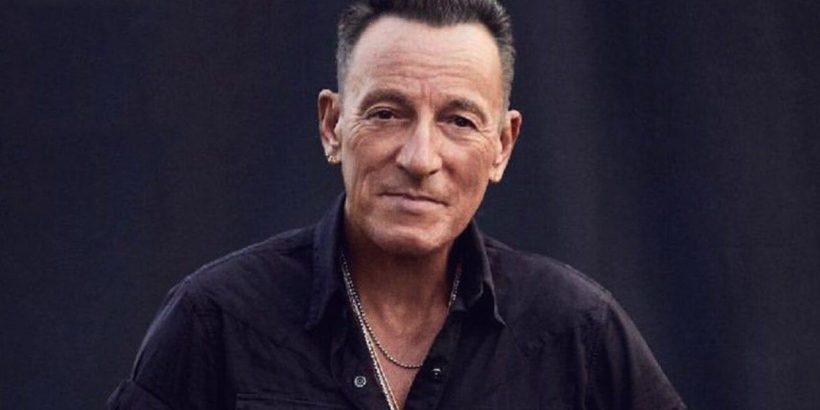 The ‘Born in the USA’ hitmaker claims Sony, the recording company to which he sold his music, will ‘really take really good care’ of his music and legacy.

AceShowbiz –Bruce Springsteen describes his decision to sell his back catalogue as a “timing thing.” After offloading his entire back catalogue of music to Sony Music Group for $500 million in December last year, the 73-year-old music legend insists he doesn’t have plans to hang up his microphone, but he knew Columbia Records – who are owned by Sony – would “take really good care of it.”

“I just got to a point in my life where, you know, I’m 73 years old and it was going to Columbia [Records] who I knew was going to take really good care of it. And so it was just a timing thing and it was like, ‘OK, it makes sense,’ ” he said. Asked whether his decision was partly about recognising the financial value of his work, he said, “Absolutely.”

Bruce – who is known as “The Boss” – admitted he is lucky to have been paid “a fortune” for a job he would’ve done for free. Speaking on Sirius XM’s “The Howard Stern Show“, he added, “I bumped into the luckiest job in the world because they pay you a fortune for something that I would have done for free.”

The agreement has seen Sony assume ownership of Bruce’s entire catalogue, which includes his hit album “Born in the USA“.

Earlier this year, Sting – who shot to fame as part of the rock band The Police before enjoying success as a solo artist – sold his back catalogue to Universal Music Group for a reported $300 million, following in the footsteps of Bruce, Stevie Nicks, Neil Young, and Bob Dylan.

In December 2020, Dylan sold his back catalogue of more than 600 songs to Universal Music Group. Universal are said to have forked out $300 million for the rights, and the company hailed the move at the time as the “most significant music publishing agreement this century.”