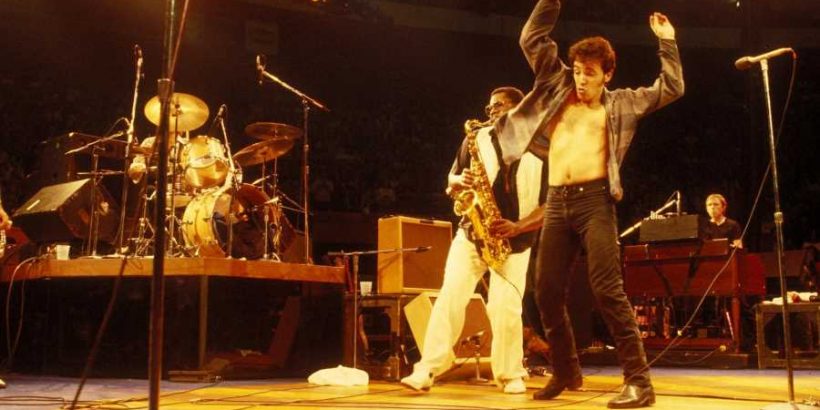 Bruce Springsteen and the E Street Band will be the subjects of a new music documentary, The Legendary 1979 No Nukes Concerts.

The Legendary 1979 No Nukes Concerts features remixed and remastered audio from the shows and was edited from the original 16mm film by longtime Springsteen collaborator Thom Zimny.

Springsteen, along with Paul Simon and Jennifer Hudson, will be headlining the upcoming Central Park Homecoming Concert, scheduled for August at the Great Lawn of the New York City park. Clive Davis will serve as the booker for the mega-concert, the centerpiece of a weeklong slate of celebrations marking the return of New York City following the Covid-19 pandemic. The New York Times reported that Springsteen would likely perform with Patti Smith at the event.