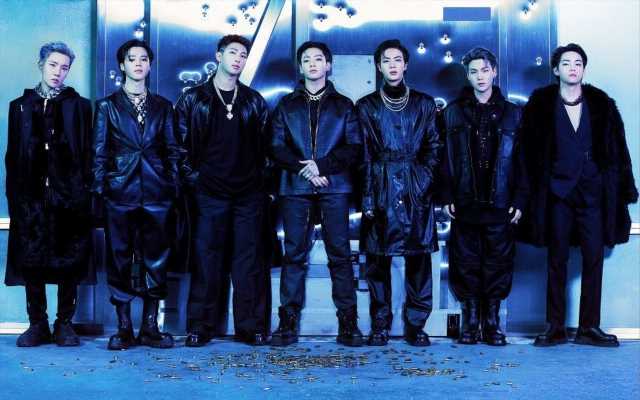 Congratulations are in order for the ‘Permission to Dance’ hitmakers as they have broken record as a music act with the most chart-topping singles this decade.

AceShowbiz -BTS have pushed aside Taylor Swift, Drake, and Ariana Grande to have the most Number One hits on the Billboard Hot 100 in this decade. The K-Pop septet have scored six number-ones while the rap superstar is just one hit behind them with five. Pop idols Taylor and Ariana have four apiece while Justin Bieber and Nicki Minaj have three.

BTS’ top-charting singles are “Savage Love” with Jason Derulo, “Dynamite”, “Life Goes On”, “Butter”, “Permission to Dance”, and their Coldplay collaboration “My Universe”.

Chris Martin previously admitted he doesn’t think Coldplay will ever beat their BTS collaboration. The 45-year-old musician said, “I don’t think we’ll ever be able to match the BTS surprise. That was surprising even for us.”

“The journey from the first time it was mentioned – I was just like ‘how could that ever work?’ – to the song itself arriving and me thinking, ‘that could be for BTS’ – to now it feeling like the most natural collaboration in the world. It’s an amazing lesson for myself in keeping an open mind all the time, because you just never know what life or music is gonna throw you.”

Speaking previously about working with BTS, the 45-year-old musician said, “I think it’s very special to me that the most popular artist in the world speaks Korean and is like a group of brothers not from the West. And it just feels very hopeful to me in terms of thinking of the world as one family.”

“Then of course, when you see who they are as people and their songs. It’s really a message of togetherness and finding, being yourself. All the stuff I agree with. The song is about how the power of love transcends all things, borders, and rules, and genders, and race, and every sexuality.”

“If you look at people right now who are divided by a border or can’t be together, that’s what this song is about. About how nothing can really stop people loving each other.”