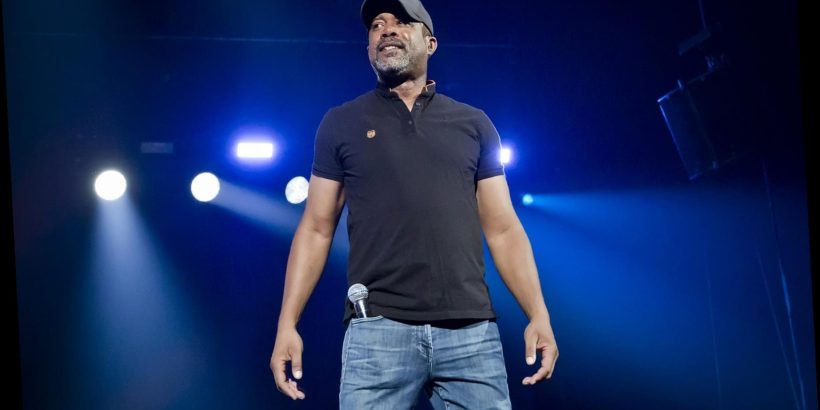 The Country2Country Festival in the United Kingdom and Ireland was one of the first major events to be postponed in 2020 due to Covid-19 concerns, with promoters making their announcement on March 12th just before it was set to begin. With infection rates now spreading uncontrollably in the United States and positive cases spiking again in the U.K., C2C has made the decision to postpone its festival another year until March 11th through 13th, 2022.

“In March of 2020, we could never have foreseen the extent of what has unfolded and the prospect that we would be without C2C for 2 years was unthinkable,” festival organizers wrote on Wednesday, citing “current restrictions on mass gatherings and international travel” as their reasoning. “We are devastated that we are unable to deliver you the event that we all love.”

The 2020 edition of C2C was to be held in England, Scotland, and Ireland March 13th through 15th with performers including Eric Church, Luke Combs, and Darius Rucker. The festival was then moved to March 12th through 14th, 2021. There is no word on performers for the 2022 C2C Festival.

Tickets will remain valid for the 2022 edition of C2C, but refunds will also be issued for those who can’t attend.