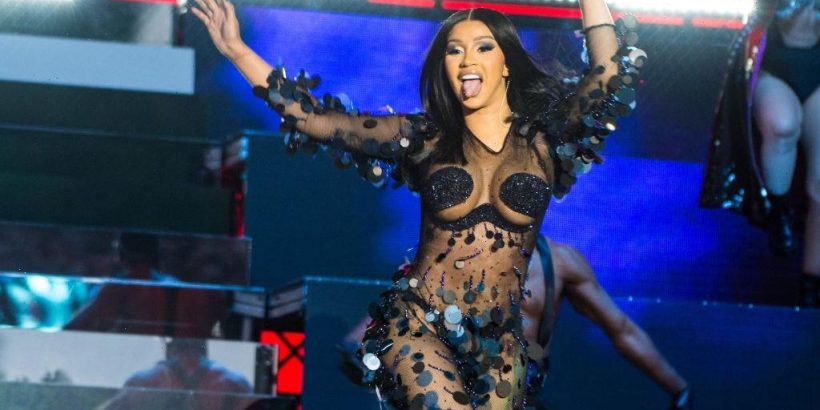 Cardi B and Megan Thee Stallion reunited onstage to perform “WAP” for the first time in over a year at London’s Wireless Festival, where both rappers were part of Friday’s lineup.

Playing only her second full post-pandemic concert since October 19 — Cardi B officially returned to the stage this past week — the rapper brought out her “WAP” mate for their first performance of the 2020 single together since their controversial bed-in at last year’s Grammy Awards.

Cardi B’s return to the festival stage wasn’t some controversy, however: During the concert, after Cardi B got into the pit, she had a run-in with a festival-goer who got too close while she was performing, forcing the rapper to briefly fend the person off with her microphone.

Video from the incident led some on social media to suggest that Cardi B got into an altercation while onstage, but as she clarified on Twitter the following morning, “It wasn’t NO FIGHT.”

Earlier this month, Cardi B dropped her first single of 2022 “Hot Shit,” featuring Kanye West and Lil Durk; on Saturday morning, she hinted that a video for the single could arrive in the very near future.