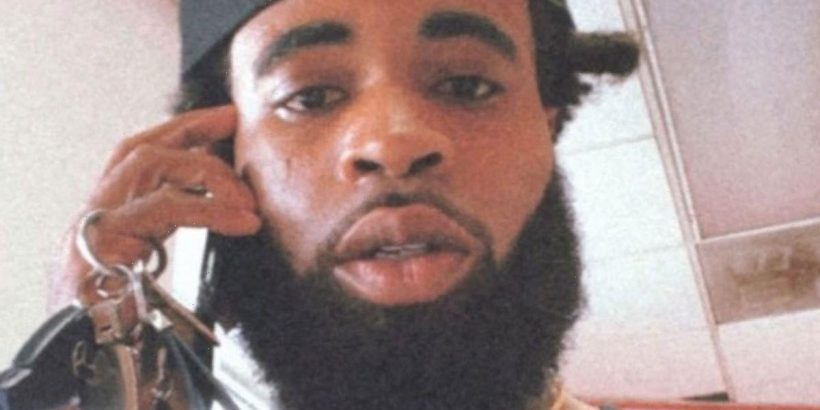 US artist Squeak has died at the age of just 26 years old, as tributes have poured in from big names like Chance the Rapper hailing him as a "great man".

Squeak was a member of the Chicago-based hip-hop collective, Saba's Pivot Gang.

The producer, who was also known as squeakPIVOT, was the in-house producer for the group alongside artists like Deadae and Daoud.

During the group's live shows, Squeak also served as a DJ.

It comes as a Pivot Gang representative confirmed the artist's death to Pitchfork on Tuesday morning.

No official cause of death has been given yet, but The Triibe reported that he was involved in a shooting on Monday evening.

Chance The Rapper was among the numerous stars leading emotional tributes for the musician, following the tragic news.

Chance The Rapper penned: "God bless squeak and every one that loves him Great man,"

In the hours before his reported death, Squeak took to Twitter and wrote: "Can't be uh fallen if ya head still high."

At this time, it is currently unclear what the apparently cryptic message meant, or whether it had any relevance to his passing.

The artist was a dad to daughter Zhuri, and is also survived by his brother, Frsh Waters, who is a fellow member of Pivot Gang.