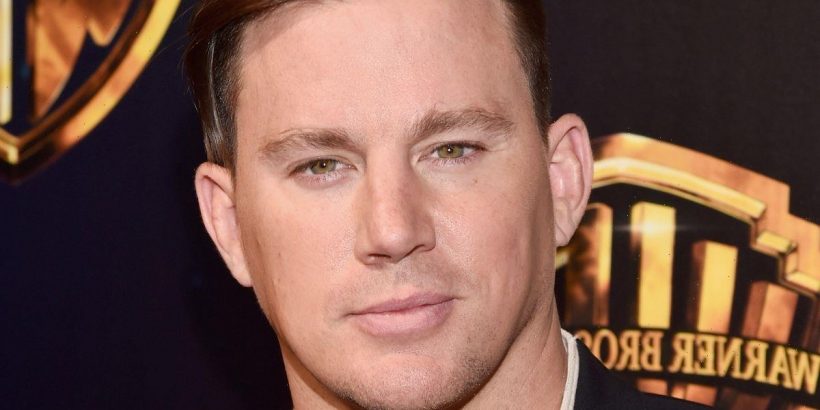 Channing Tatum rocked a tutu as he announced that his children's book is being made into a film.

The Magic Mike star shared a snap on Instagram showing him in the pink, blue and purple net number as he told fans that The One And Only Sparkella is being adapted for the silver screen.

In the picture, the Hollywood actor was wearing a long sleeved white top underneath the frilly frock, and had a knitted hairband on his head.

He appeared to be in a garden and a princess castle could be glimpsed in the background.

Channing, who is dad to eight-year-old daughter Everly with his ex Jenna Dewan, wrote: "PRIME-TIME IS SHINE TIME!!! @sparkella is coming to life with a live-action movie! It will be adapted by @pamelaribon, who has written some of my favourite animated films." He went on: "Before my next book, #Sparkella Makes a Plan, hits a shelf near you on May 31st, you can grab a copy at Sparkella.com.

The 42-year-old Hollywood star has previously revealed he embraces things like tutus and face paint when he is playing with his little girl.

Describing Everly as "magical in every way" to Parents magazine last year, he said that when he and Jenna split and he became a single dad he was worried about connecting with his daughter in all the ways she might want.

However he said he "jumped with both feet into this magical world" and found it to be very rewarding.

"I paint my face, I wear tutus – rarely am I around the house without some sort of costume on," said the actor.

Channing's book was released last year and is described on the Sparkella website as a "charming ode to self-esteem and the love between a father and daughter".

The actor has since dated singer Jessie J but they have now gone their separate ways.