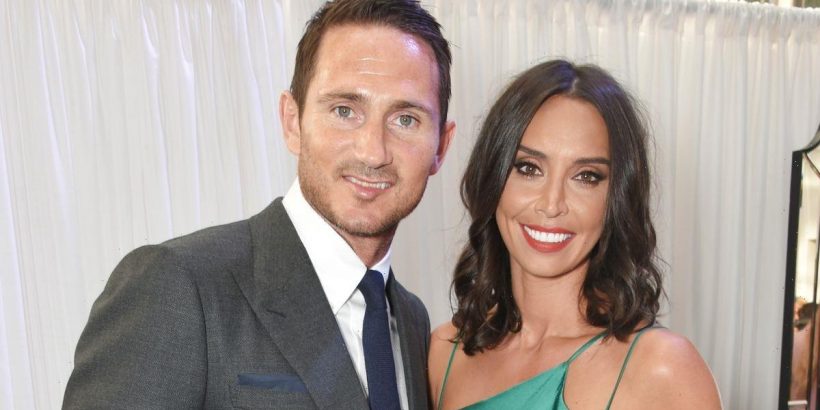 Christine Lampard has revealed she is “struggling to sleep” and is fearful of being alone after her Chelsea home was raided by burglars in December 2019.

The TV presenter and her footballer husband Frank fell victim to a tragic home raid which saw £60,000 in watches and jewellery stolen while they were out of their home

Christine, 42, said in an impact statement: “I have struggled to sleep sometimes since the incident as I am sensitive to any noise from outside fearing another attack.”

She also detailed how she is fearful of being alone and concerned for the safety of her young daughter.

“Since this break-in at my house, I am much more fearful of being alone in my own home, I am less trusting of visitors to the house and feel unsafe in my home.

“I have a young daughter and feel vulnerable in a home which I had previously always felt safe and happy in,” she added.

Christine’s husband, former Chelsea head coach Frank Lampard, has also spoken out about the “major impact” the raid had on his family as he admits he is also struggling from sleepless nights.

Frank, 43, said: “The fact that my job means that I travel frequently again raises my concerns.

“Neither Christine nor I are sleeping too well as a consequence of this incident,” he said.

“I would add that while I have been an unfortunate victim of a crime previously, particularly burglary, this incident has had a far greater impact on our lives.”

The international gang that ransacked multiple celebrity homes in Britain’s biggest ever burglary spree planned to target other properties owned by the rich and famous.

Daniel Vukovic, 44, Jugoslav Jovanovic, 24, Alessandro Maltese, 45, and Alessandro Donati, 44, got away with £26million worth of jewellery, cash, gems and watches in three raids over just 13 days in December 2019.

Metropolitan Police Detective Constable Andrew Payne said: “What obviously is clear is that the people they are targeting are people generally of extreme wealth and the likelihood of hitting the jackpot is greatly higher than someone else.”

Trio Jovanovic, Maltese and Donati were extradited from Italy and pleaded guilty to conspiracy to burgle.

Jovanovic was jailed for 11 years while Maltese and Donati were each sentenced to eight years and nine months in prison.

The men will return to Italy to serve their sentences following the crime proceedings in the UK.