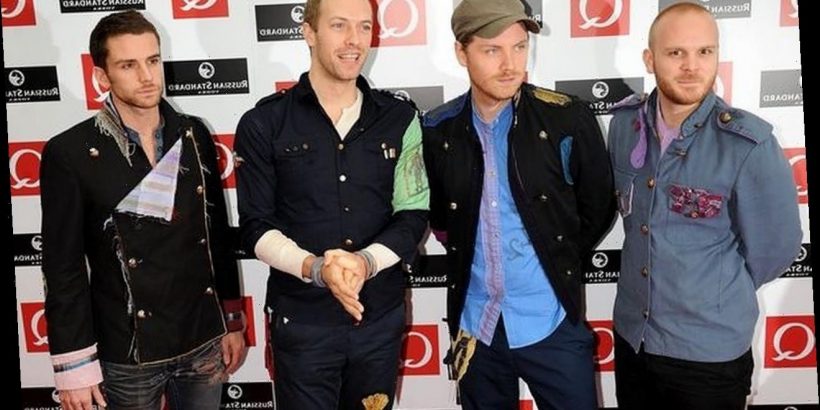 Chris Martin and his bandmates are gearing up for their next studio installment reportedly called ‘Music of the Spheres’, more than a year after their last album.

AceShowbiz –Coldplay are reportedly gearing up to release a new album.

The band – comprised of Chris Martin, Jon Buckland, Guy Berryman, and Will Champion – have made the biggest hint their next LP is imminent and that it is called “Music of the Spheres“, after they formally trademarked the term, according to Britain’s The Sun newspaper.

“Chris and co. have been dropping hints for a while but now it’s finally getting off the ground,” a source told the publication. “They’ve been busy working on new music during lockdown and it’ll all culminate in the record, which has the working title Music Of The Spheres. Chris and the group have now officially trademarked the name ready for an album. It also includes merchandise and everything they’d need for a tour. It’s a really exciting time for everyone. There’s no doubt this project will also go straight to the top spot.”

Coldplay’s last album was “Everyday Life”, which they dropped in 2019.

The band refused to go on a tour to promote the album. Back then, they said they didn’t plan on hitting the road again until they could figure out how their concerts could be “actively beneficial” for the environment.

“Our next tour will be the best possible version of a tour like that environmentally,” Chris Martin explained. “We would be disappointed if it’s not carbon neutral.”

“We’ve done a lot of big tours at this point. How do we turn it around so it’s no so much taking as giving?”