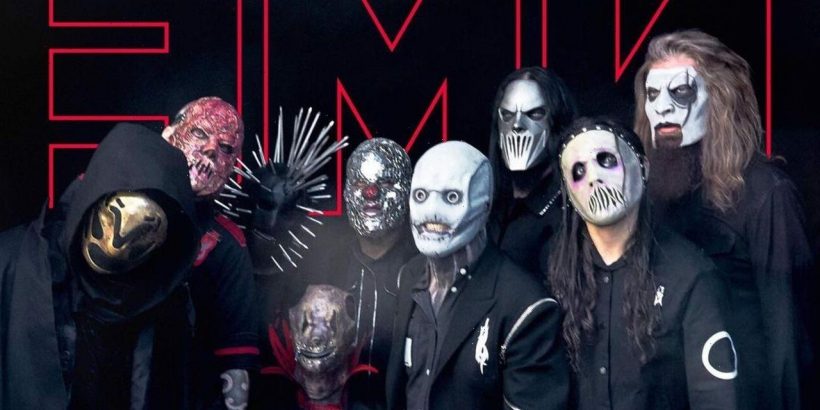 The frontman of the ‘We Are Not Your Kind’ band discusses how he and bandmates learn to embrace each other due to their ‘different backgrounds, different points of view.’

AceShowbiz –Corey Taylor claims he and bandmates would never have been friends if it wasn’t for Slipknot. While the group have had their issues over the years, the 48-year-old lead vocalist insisted he and his bandmates are in a better place right now and their differences have made their music even better.

“We’re kind of reaching that point where we’ve kind of embraced each other for who we are. The beautiful thing about Slipknot has also been one of the hardest things, we’re not necessarily people who would’ve been friends,” he said.

The band’s new album “The End, So Far” has been described as experimental and inventive but Corey says this is nothing new as they are always trying to surprise their fans.

He told NME, “Musically, we’ve never shied away from a challenge. It got to the point where you’re like, ‘Where do we go?’ [We said] let’s look back for inspiration instead of trying to look forward, and let’s try to embrace some of the s*** that made us wanna do this in the first place.”

“We’ve always been experimental. Some fans will have a f****** cystic embolism [when they hear the record]. Everybody just assumes that we’re heavy all the f****** time. We do have moments of blasts and brilliance, but at the same time, we have songs like [acoustic and string led ‘Vol 3’ cut] ‘Circle’.”