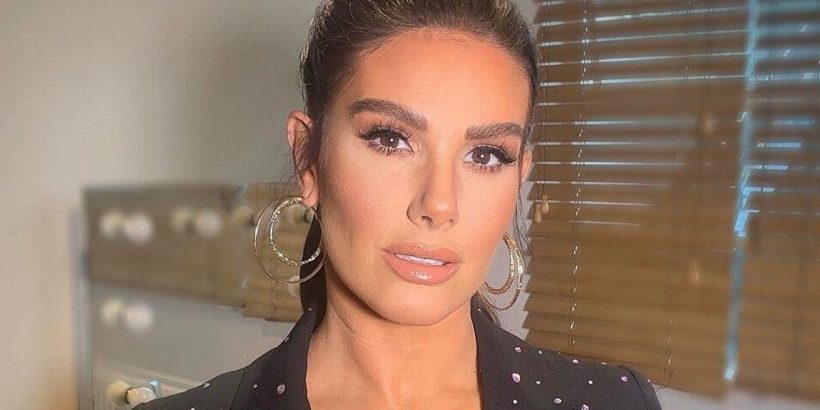 Rebekah Vardy leaked news of footballer Danny Drinkwater’s drink-drive arrest and said "I want paying for this", according to court papers.

She got agent Caroline Watt to pass the story to a newspaper after the ex-team-mate of her husband Jamie crashed in 2019, documents alleged.

The claims were made in court papers filed in the latest round of Rebekah’s Wagatha Christie libel action against fellow Wag Coleen Rooney. Coleen’s lawyer David Sherborne said it showed a "widespread practice of leaking information to the press" by Vardy and Watt.

Rebekah, 40, is suing Coleen, 36, for libel, claiming she wrongly publicly outed her as a snitch who had leaked details of her private life.

Former Dancing on Ice star Rebekah denies she was the culprit, and the case will be heard at a trial at the High Court on May 9.

Drinkwater had not responded to a request for comment on Wednesday (April 13).

The footballer, 32, plays as a midfielder for Reading on loan from Chelsea and has also played internationally for England at under-18, under-19 and senior levels.

Coleen was dubbed 'Wagatha Christie' after claiming to have worked out who had shared details from her private Instagram.

Rooney "set the internet ablaze" with a social media post accusing Vardy of repeatedly leaking private information about her to The Sun.

She said that "for a few years" one of her private Instagram account followers had been sharing details of her posts with the tabloid.

Suspecting who it was, she blocked all her other followers and posted a series of false stories over a few months, including that her basement had flooded, to see if they would make their way into the newspaper.

"And you know what, they did!" she wrote. "I have saved and screenshotted all the original stories which clearly show just one person has viewed them. It’s… Rebekah Vardy."