Earlier this summer, Dame Vera Lynn died at the age of 103-year-old after an incredible music career. Now the We’ll Meet Again singer’s farewell album has been announced in Keep Smiling Through. The new record features one of the World War II icon’s last ever recordings, plus previously unreleased and re-orchestrated versions of classic tunes.

They will be accompanied by The Smiling Sessions, who would usually be hosting weekly singalong sessions in care homes across the UK, but have switched to virtual activity as older people are isolating throughout the pandemic.

The mass singalong will take place most appropriately on Remembrance Sunday, November 8 this year. 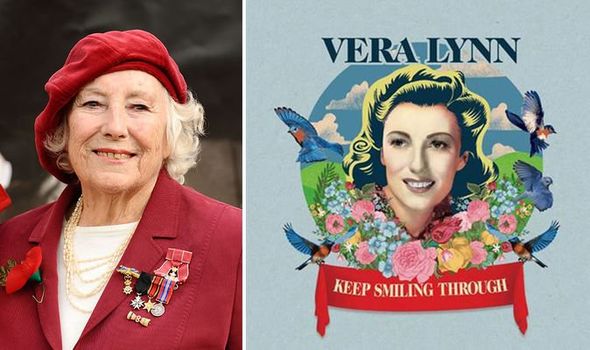 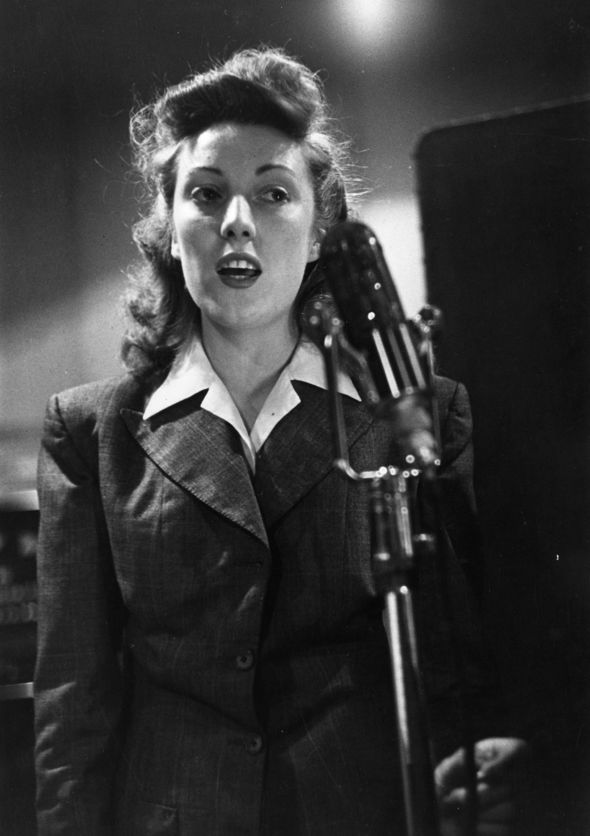 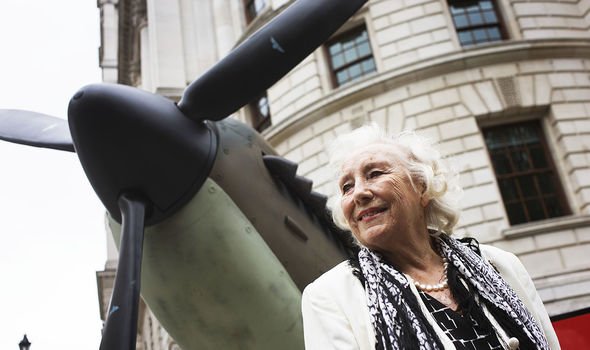 It’s her recital of a moving poem written by a World War II fighter pilot, which is accompanied by music.

Additionally, track 12 is a brand-new version of White Christmas, while track 13 is a specially recorded melody of some of her best-known songs.

On the importance of the upcoming Remembrance Sunday singalong for health, Dr Arthur Cassidy said: “I cannot highlight enough the profound significance  of The Smiling Sessions  initiative in its attempt to improve  the overall physical psychological health and well-being of those residents in care homes  and sheltered housing.”

Dr Cassidy added: “The Remembrance Sunday singalong will undoubtedly enrich the brain processing speed of all residents and will potentially influence in a positive way, their mood regulation state and both episodic and semantic memory processing.

“The resonance of We’ll Meet Again, together with the colourful visual effects of fellow isolating members of their generation on screen, will facilitate happy memories of events in their entire life span and add meaning to the quality of their everyday lives.”

Dame Vera’s new album is produced by Decca Records, who she first recorded with over 80 years ago at the age of just 22.

While just 10 years ago, when she was in her early 90s, the singer became the oldest living artist to land a UK No 1 album.

This saw her set a new record as the only recording artists in the world to have songs in the charts from the 1940s to the 21st century.

In the last few months of her life, Dame Vera once again became a symbol of British morale during the coronavirus pandemic.

For the 75th anniversary of VE Day, she duetted virtually with Katherine Jenkins at the Royal Albert Hall. While the track became an NHS Charity Single around the same time.