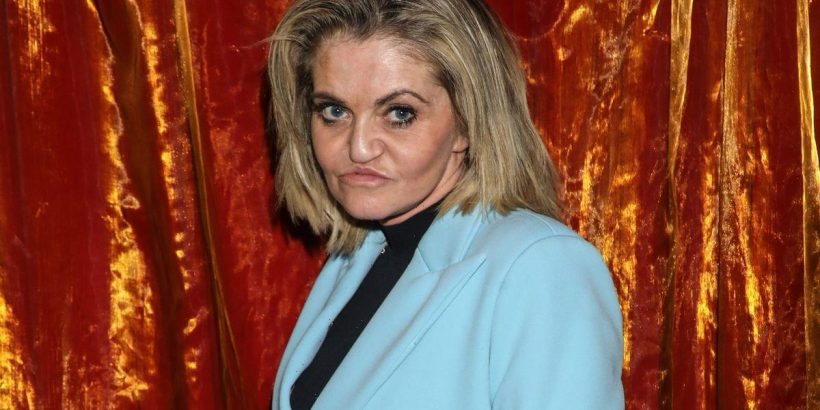 EastEnders star Danniella Westbrook urged her followers to be kind after the latest series of Love Island got underway.

The actress posted a poignant image of former stars of the show Sophie Gradon, Mike Thalassitis and Caroline Flack alongside the wording "Love Island has started. Just remember to be kind."

Daniella, 48, then urged her followers to remember that all people "make bad choices" and "words hurt" as she captioned the post.

She wrote: "It’s all fun and games until someone gets hurt be kind people please remember that we are all human we all have feelings and make bad choices. And that words hurt … #be kind please."

Gemma, 19, has been slated by stars including Marcel Somerville, Amber Gill, and Chloe Burrows, with some viewers branding her "nasty" and "rude" due to her fiery personality.

Former Islander Sophie Gradon – who appeared on season two of the show in 2016 – tragically took her own life on June 20, 2018.

Sophie was just 32 years old when she died and had struggled to cope with the pressures of fame after her stint on Love Island.

In 2017 Mike Thalassitis starred on the third season of the reality series as a bombshell and was plunged into the limelight for his romantic antics on the show.

He ended his own life on 26 March 2019, aged just 26 having struggled with declining mental health after he found fame.

Love Island host Caroline Flack then died on February 15, 2020, having taken her own life at the age of 40 after publically struggling with her own mental health.