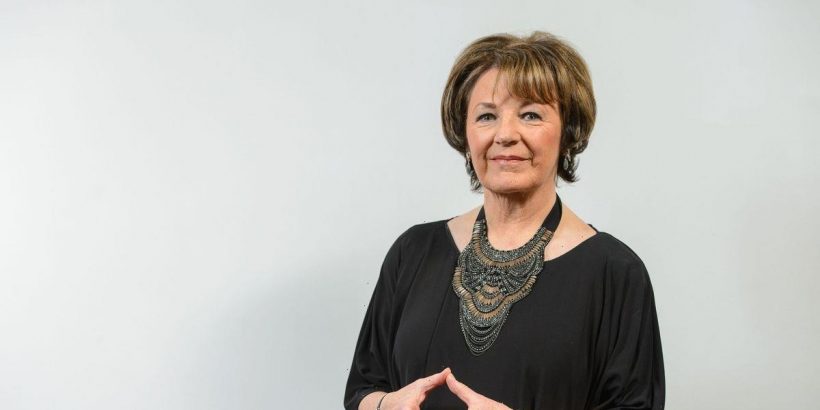 Delia Smith has ruled out the existence of aliens, insisting us humans are the only known intelligent beings in the universe.

The former telly chef is now spouting hippie-style musings about the mysteries of existence in a new book called You Matter.

It is her first book in 12 years and urges people to find "meaning" in the universe by getting to know themselves.

Norwich City’s joint majority shareholder Delia, who turned 80 last month, said: "Human life. What is it? Why is it? We've got this immense universe.

"It takes I don’t know how many billions of years for light to reach this tiny little planet, yet it has human life – the only life we know about in the universe.

"Not only does it have human life, but everything in the universe is there to bring that life about and sustain it."

In the book she said she is convinced humans "underestimate" themselves and wants to get them tapping into their hidden potential.

But the Surrey-born cook – brought up as a baptised member of the Church of England – added she didn’t want to "label" her belief as meditation, mindfulness or prayer.

Delia said: "I just think we need now to step back a bit from the chaos and just get to know ourselves inwardly more than we have done.

"What I’m encouraging people to do is just to step out of the noise for a little while."

Delia converted to Catholicism aged 22 and wrote in her 1988 book A Journey Into God she wanted to change the word "prayer" to "relationship".

She spoke about her own 'praying' habit, adding: "I wouldn’t call it prayer now. I would just say I have an hour every day to reflect, to be still, letting your mind go where it wants to go. It might be, 'What am I going to have for breakfast?'

"Meditation is a word I can’t use because it intimidates people… all I’m saying is, human beings need to spend time with themselves to know themselves.

"There’s an inside life and there’s an outside life. That’s the best way to say it. And many people go through the whole of life without ever addressing the inside."