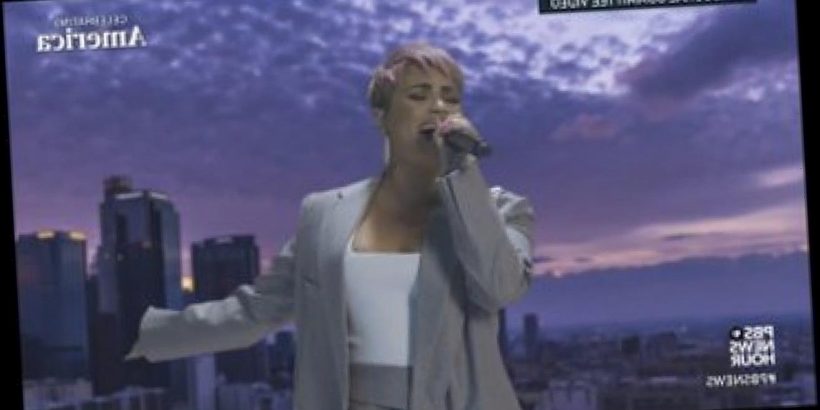 The 28-year-old singer rocked her short pixie haircut with a beige power suit as she beautifully belted out “Lovely Day” from Los Angeles. Lovato’s performance also incorporated famous faces like Lin-Manuel Miranda and many health and essential workers. There was even a cut to Biden, holding his grandson Beau in his arms, as he, wife Jill, and his family watched the televised special. The family looked happy as they celebrated the historic day. 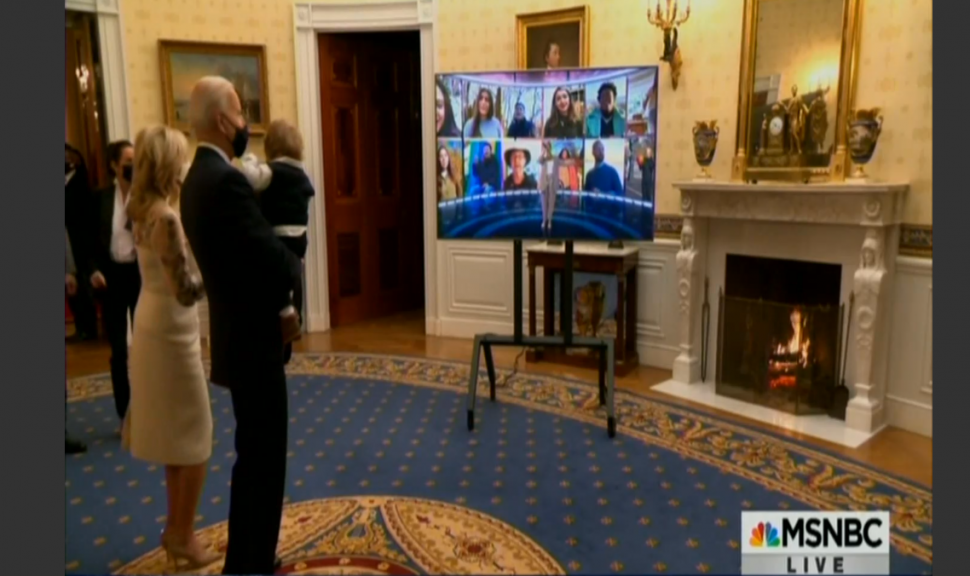 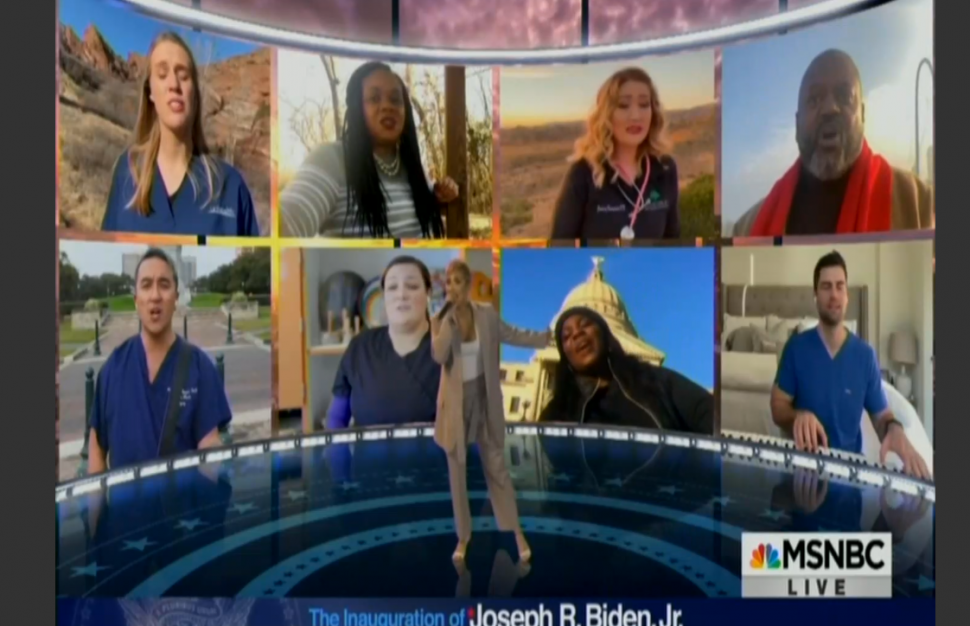 “President @JoeBiden and Madame Vice President @KamalaHarris Flag of United States It is our time to unite, heal, and get to work #Inauguration2021,” she posted after Biden and Harris’ swearing-in ceremony at the Capitol on Wednesday, and ahead of her performance.

President @JoeBiden and Madame Vice President @KamalaHarris 🇺🇸 It is our time to unite, heal, and get to work ❤️🤍💙 #Inauguration2021pic.twitter.com/UEV1BUWHfg

Days prior to Inauguration Day, Lovato expressed her delight over being chosen to be part of Biden’s big day. “I’m SO honored to announce that I will be joining @joebiden & @kamalaharris for their special event, Celebrating America,” she wrote on Instagram. “…I was left speechless when I was asked to perform!”

Lovato has been using her voice to speak out on politics for some time now. Back in October, she released a politically charged anthem, “Commander in Chief,” which took aim at then-President Donald Trump.

Despite some criticism, the pop star stood by her song.

“I literally don’t care if this ruins my career. This isn’t about that. My career isn’t about that. I made a piece of art that stands for something I believe in. And I’m putting it out even at the risk of losing fans. I’ll take integrity in my work over sales any day,” she told fans on social media at the time. “I’m too busy being bummed that you expect me, a queer, Hispanic woman, to silence my views, beliefs in order to please my audience. i.e. your family.”

See more moments from the inauguration, below.