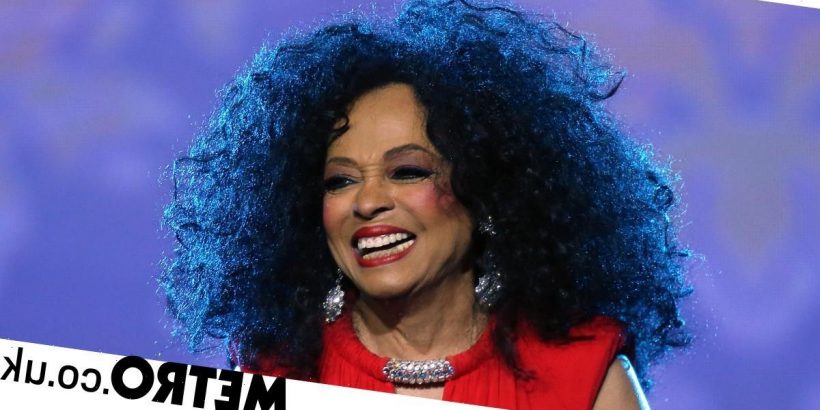 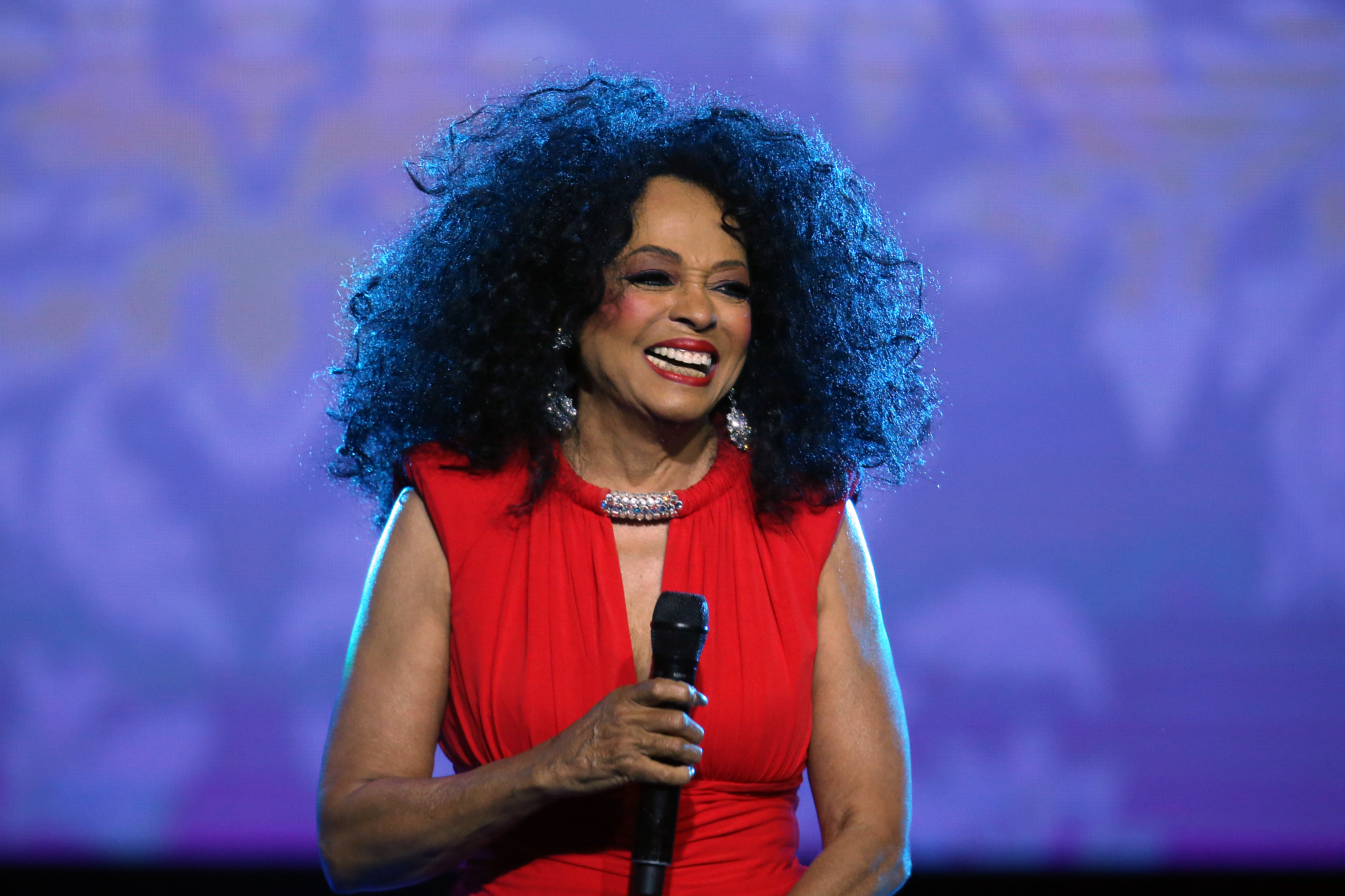 Diana Ross has been bestowed the honour of headlining a special concert for the Queen’s Platinum Jubilee and she couldn’t be more of a perfect choice.

The former Supremes singer, 78, will lead the line-up for the BBC’s Platinum Party At The Palace concert, which is being held in celebration of the Queen’s 70 years on the throne.

Viewers will get to tune into the extravaganza as it broadcasts live from Buckingham Palace on BBC One on Saturday June 4.

The concert will feature three stages, 3D projections across the face of the palace and an in-person audience of 10,000, so it promises to be quite the display.

Singer George Ezra was the first act to be revealed for the event, while Queen guitarist Brian May recently hinted that he may also play a part in the Jubilee celebrations.

Speaking to Zoe Ball on her BBC Radio 2 Breakfast Show, Brian teased: ‘I don’t think I’m allowed to tell you this but I think something might happen.

‘There is talk of something happening. What can I tell you? We may be there, we may actually be there. Of course, it’s hard to follow standing on the roof of Buckingham Palace but you never know it might be possible.’

Celebrations for the Queen’s Platinum Jubilee will centre on a festive four-day bank holiday weekend in June, and will feature the live pop concert, a carnival pageant on the streets of London, Jubilee lunches, and the lighting of beacons across the world.

The BBC is expected to announce the full line-up for the palace concert this week.

Meanwhile, Motown legend Diana will have a busy month ahead as is also set to headline the legends slot at Glastonbury on June 26.

Confirming the news, the Endless Love singer previously said: ‘I’m so excited and grateful to finally know, that I’ll be seeing you at Glastonbury while on my UK Thank U Tour celebrating my new album of songs.’