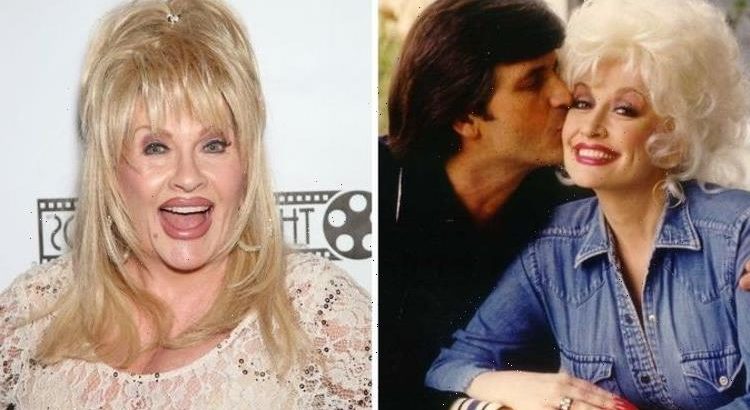 Country music legend Dolly Parton celebrated her 76th birthday this week. The ‘Jolene’ singer shared a picture of herself all dolled up to her 4.7 million Instagram followers. Despite selling more than 100 million records worldwide, composing some 3,000 songs and winning countless awards, Dolly is showing no signs of slowing down.

Her new album ‘Run, Rose, Run’ will be released on March 4, and her debut novel of the same name comes out three days later.

While her career has taken her places she could never have imagined, one thing has remained the same throughout — her beloved husband Carl Dean.

The pair first met outside their local laundrette in 1964 when Dolly was 18 and Carl was 21.

Within two years they were married. Carl has largely remained out of the spotlight since then, running his own asphalt business, while her stardom skyrocketed.

Speaking to Entertainment Tonight two years ago, she offered an insight into their relationship.

She recalled one particular conversation they had: “He said, ‘I didn’t choose this world, I chose you, and you chose that world.

“But we can keep our lives separate and together.’ And we do and we have.”

Dolly opened up on the “open” relationship they have in her 2017 book ‘Dolly on Dolly, Interviews and Encounters with Dolly Parton’.

She explained: “Men are my weakness.

“Short, fat, bald or skinny — I’ve had crushes on some very unusual men but Carl knows I’ll always come home and I’m not having sex with these people — I’m just flirting and having fun.

“Yes, it’s an open relationship, but not sexually and I would kill him if I thought he was doing that.”

She added: “He would shoot me too. At the end of the day we love each other madly.”

Dolly’s career would have been a very different story without two of her biggest hits.

She revealed in a 2018 interview that she wrote ‘Jolene’ and ‘I Will Always Love You’ on the same day.

Yet, without the flirty personalities both she and her husband have, Jolene might never have come to fruition.

The singer revealed in an interview for Norwegian television that ‘Jolene’ was inspired by a redheaded bank clerk who had flirted with her husband at the local branch.

While performing at Glastonbury in 2014, she explained the origins of her biggest hit, and said: “I got rid of that redheaded woman in a hurry.”

Dolly and Carl never did have children, even though they had both wanted them. She confessed in a throwback interview with Billboard: “Early on, when my husband and I were dating, and then when we got married, we just assumed we would have kids.

“We weren’t doing anything to stop it. In fact, we thought maybe we would.

“We even had names if we did, but it didn’t turn out that way.”

Ultimately, everything worked out well for Dolly and Carl. The singer, who is Miley Cyrus’ godmother, said: “God has a plan for everything.

“I think it probably was his plan for me not to have kids so everybody’s kids could be mine.