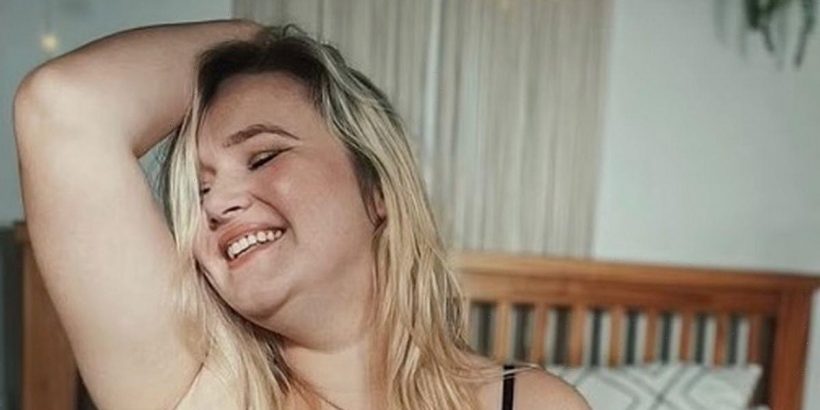 The 29-year-old, famous for playing Lucy Beale in the BBC soap, shared snaps of her "belly overhang" on Instagram, saying: "Women 'don't owe anyone a flat stomach, or visible abs."

Melissa posted two images, one of her stomach at three days postpartum, and one at 32 months, writing: "You don't have to 'snap back'. There is no time limit. Take it at your own pace."

She added: "Belly overhang. The Mother's Apron, as it's (hideously) known.

"The eternally googled 'how to lose belly fat fast' or 'how to get rid of saggy belly' only to be met with dangerous schemes, surgeries, and straight up lies.

"The struggle of trying to tuck it into your jeans, and the even trickier struggle of finding jeans that might even it out at the same time as not digging in (spoiler, they don't exist).

"But the sense of relief that sets in when you realise it's ok to have it," adding: "If your belly is because of pregnancy, it's ok to have not lost the baby weight, or to have the overhang remain even if you did.

'If scar tissue has made it stubborn. It's ok if you look like you had a baby – because you did. And if it isn't? STILL OK, FOLKS."

The mum-of-one is married to cruise director Robert Brendan and they welcomed son River back in March 2020.

Melissa played Ian Beale's daughter Lucy in the famous soap for six years, but was reportedly axed over her "unruly behaviour" in 2010, after being warned about underage drinking.

She said in an interview at the time: "It's not like I was going out, punching photographers and being sick in a gutter," adding: "I'm only doing what every other girl of 17 does."