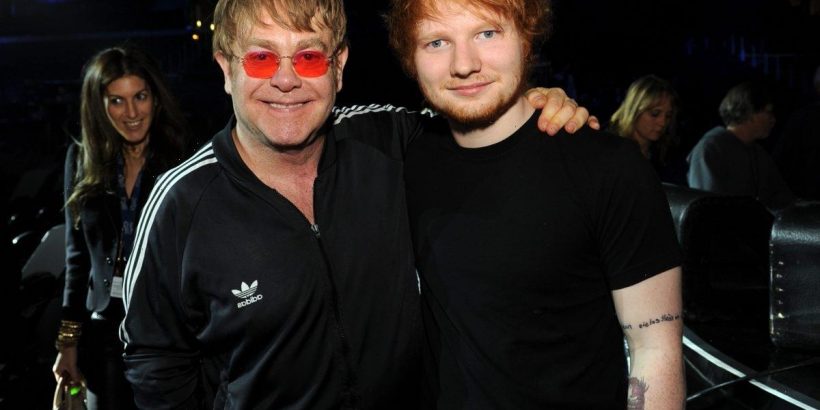 Ed Sheeran and Elton John collaborated on a song called “Merry Christmas.” John said he wanted the song to eclipse a YouTuber who releases songs about sausage rolls. During an interview, Sheeran said he nearly killed John by accident when they made the music video for the song. Interestingly, audiences in the United Kingdom and the United States had very different reactions to the song.

According to NME, John wanted to keep “Merry Christmas” a secret. Sheeran spoke about it anyway. Sheeran said John had the idea for the song because his classic single “Step into Christmas” remained popular decades after its release. John wasn’t pleased when Sheeran spilled the beans.

John discussed his goal for “Merry Christmas.” In the United Kingdom, YouTuber LadBaby released three songs about sausage rolls that became hits around Christmas. The songs were parodies of Journey’s ‘Don’t Stop Believin’,” Starship’s “We Built This City,” and Joan Jett & the Blackhearts’ “I Love Rock ‘n Roll.” John wanted to dethrone LadBaby.

“We’ve got the sausage roll man to deal with, haven’t we?” John opined. “We’ve got LadBaby to deal with! Once we bump him off, we might have a clear path to a hit record. He seems to have the monopoly on Christmas records. And good for him!” 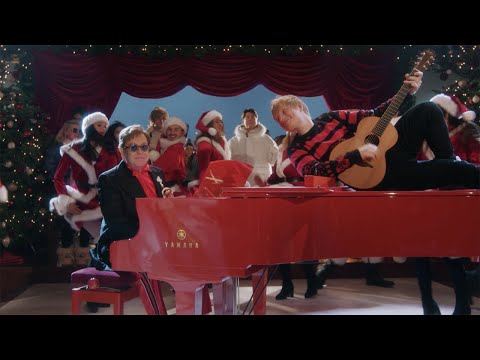 According to Apple Music, Sheeran said the shoot for the “Merry Christmas” music video almost went very badly. “Oh, mate,” Sheeran said. “I almost killed him with a bell on the video.”

Sheeran gave more detail on what happened during the shoot. “I’m dressed up as sort of sexy Santa Claus and I kick a present, but the present had a big metal bell on top of it,” Sheeran continued. “I showed him the footage of it today because we slowed it down and the bell flew past his head and would’ve cracked him in the head. Oh my God, the horror that went through my body when it was flying through the air.” 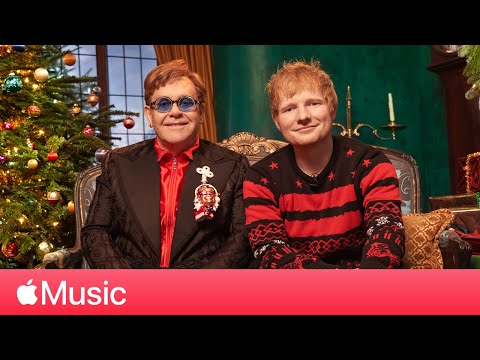 The way the world reacted to ‘Merry Christmas’

“Merry Christmas” became a more modest hit in the United States. The song peaked at No. 66 on the Billboard Hot 100, staying on the chart for two weeks. Meanwhile, The Lockdown Sessions reached No. 10 on the Billboard 200, remaining on the chart for eight weeks. Sheeran said he nearly killed John when they made the music video for “Merry Christmas” but that didn’t stop the song from becoming a hit. Notably, John subsequently collaborated with LadBaby.