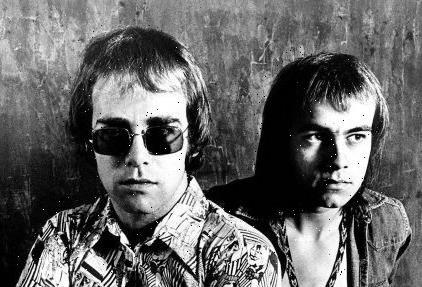 Elton John will celebrate the 50th anniversary of his 1972 album Madman Across the Water with a deluxe reissue that pairs the LP with demos and BBC recordings from the era.

The reissue, due out June 10, features 18 unreleased tracks, mostly in the form of John’s piano demos of all of Madman’s album tracks, including his classics “Tiny Dancer” and “Levon,” as well as three different takes on the title song: Piano demos from 1970 and 1971, plus the original version that featured guitarist Mick Ronson.

The deluxe edition’s third disc includes John’s eight performances from a 1971 taping of BBC Sounds for Saturday; video of that concert, as well as John’s Dec. 1971 gig on the Old Grey Whistle Test, is featured on the Blu-ray component of the deluxe reissue.

The 50th-anniversary edition of Madman Across the Water, available to preorder now, will arrive in a variety of formats, including a three-CD/one-Blu-ray Super Deluxe set, a four-LP box, a two-CD set, and the original LP on limited-edition blue- and white-colored 180g vinyl. The set also comes with a 40-page book detailing the making of the album with notes from John and Bernie Taupin, plus memorabilia and artwork from John’s Rocket Archive.