Elvis Presley died over 40 years ago, but many of those who knew The King are still alive and love to share some funny stories of their times with the singer. One of them is his Spinout co-star Arlene Charles aka Charlie Smith. In a new interview, the 78-year-old revealed a hilarious backstage encounter with Elvis at one of his Las Vegas shows.

Speaking with Elvis expert Billy Stallings Spa Guy on his YouTube channel, Arlene spoke of being married to Jerry Quarry in the seventies.

The heavyweight boxer fought the greats from Muhammad Ali to Joe Frazier.

The actress and Quarry wed in Las Vegas and both of them were huge Elvis fans.

Arlene said: “Jerry and I got married right before a fight in Las Vegas.” 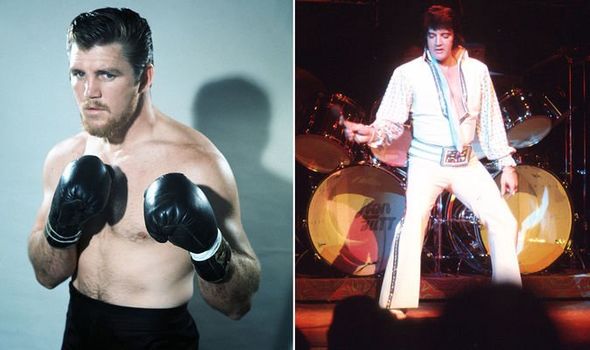 She continued: “And we went [out] after to see Elvis in concert.

“Jerry’s mum was with us and she loved Elvis.

“She asked Red West backstage if she could have a scarf for Elvis to sign.”

So Red handed her a scarf which Elvis signed, but when he recognised Arlene, The King was ecstatic to see her. 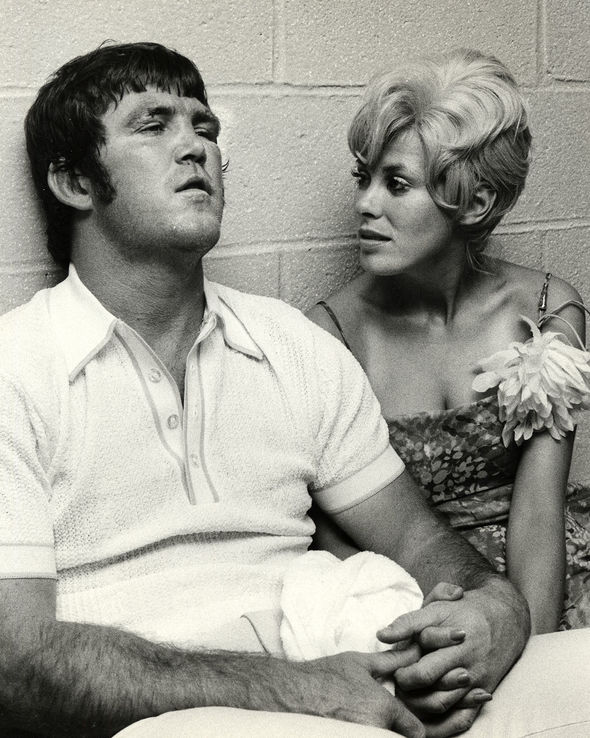 Arlene said: “He grabbed me and threw me up in the air and said, ‘Hi kid how are you doing?’

“It was so cute, such a fabulous feeling.”

The King then looked at Jerry and said: “Listen, you’d better treat this girl good.

“She’s a good girl, I know her and if you don’t I’m gonna kick your butt!”

But what’s even funnier is the fact that the boxer’s mother threw the scarf back in her face.

Asking what she was doing, Mrs Quarry said: “Look at this! He signed this to you!”

Elvis had written it out to Charlie (Arlene’s other name), which she has to this day.

Ben was 27-years-old and the son of The King’s only child Lisa Marie Presley.

Her representative said in a statement: “She is completely heartbroken, inconsolable and beyond devastated but trying to stay strong for her 11-year-old twins and her oldest daughter Riley. She adored that boy. He was the love of her life.”

For confidential support call the Samaritans in the UK on 116 123 or visit a local Samaritans branch.