Elvis Presley’s legend has lasted long after his death, with conspiracy theories flying around about his death and what happened to The King. While many fans console themselves by listening to his music, others focus on how he died, and whether he is even dead at all. The King died back in August 1977 – but did he die in Graceland?

Elvis Presley did die at Graceland, his home in Memphis, Tennessee, which was also residence to his father, Vernon Presley, and step-mother Dee.

However, there are also urban legends which suggest Elvis not only died at his home but also on the toilet, and others even suggest he did not die at his home.

It seems, based on stories from Ginger Alden, his girlfriend at the time who was living in Graceland with him, this may have been true.

Speaking in 2014, Ginger said: “Elvis looked as if his entire body had completely frozen in a seated position while using the commode and then had fallen forward, in that fixed position, directly in front of it… 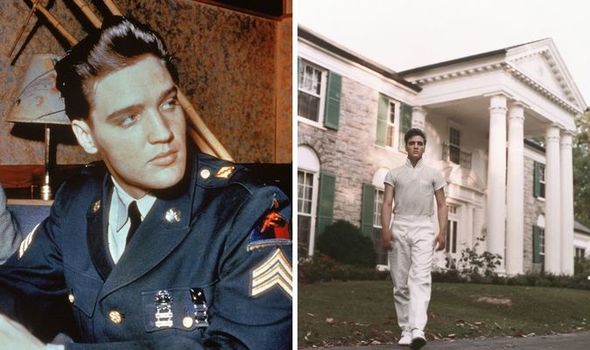 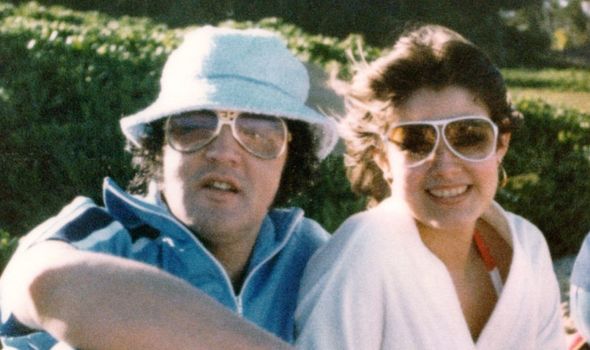 “It was clear that, from the time whatever hit him to the moment he had landed on the floor, Elvis hadn’t moved.”

This version of events certainly implies he did die while sitting on the toilet, though others at the time reported he was found in his bathroom, but this was also at Graceland, so there is no doubt his death took place at his home.

With that being said, a handful of others reported at the time of Elvis’ death taking place in hospital, meaning he may have been found in a bad way at home before being transferred to hospital.

The Daily Express’ Brian Vine, said he died in hospital, with the front page story reading: “Elvis Presley, the King of Rock, died in hospital last night after being taken ill at his home.

“The 42-year-old star was found unconscious at his Graceland mansion in Memphis, Tennessee. 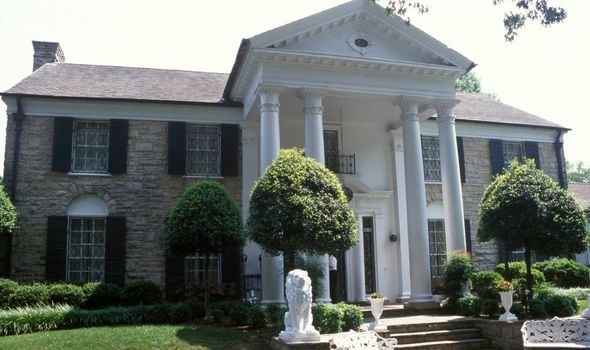 “Detectives from Memphis police department are investigating the ‘strong possibility that death was a result of an overdose of drugs’.”

While there are some different reports on where exactly Elvis died, it is clear Graceland was part of the terrible story of his death and is either the place of death or where the beginning of the end took place.

When it comes to Elvis Presley’s cause of death, this is also something which many disagree on, with some saying it was to do with drugs in his system, while others claim he had an allergic reaction to codeine, which he used due to a dental procedure. 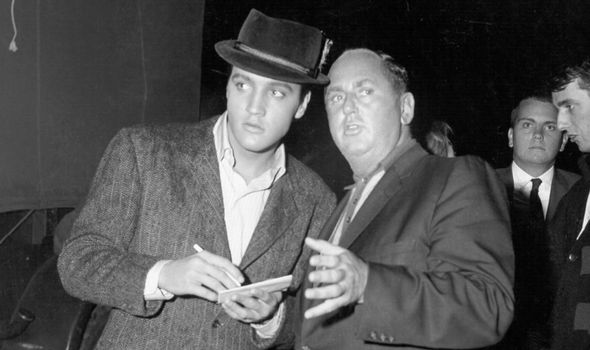 Initially, the coroner released the statement that Elvis had died of “cardiac arrest,” with others later claiming he had various health issues such as an enlarged heart which could have added to this.

After various reports, the cardiac incident has been named the cause of death, though it is widely considered to be the case that Elvis’ drug use and other health conditions contributed to the incident.

One thing that was less complicated was Elvis’ will, which left everything to his daughter, Lisa Marie, with some small amounts going to his father and grandmother.

At the time of his death, however, she was only a child, meaning her mother, Priscilla, acted on her behalf and was a co-executor of the will.

Over the years, Elvis was not left with the huge amounts of money one might expect, despite estimates placing his lifetime earnings between $100million and $1billion (£76.2million and £762million.)

After his death, the figure he was reported to have in his bank account was a mere $5million (£3.8million) and lots of debt, meaning those named executors of his estate had little to work with.

They also had to pay a major IRS estate tax of $10million, (£7.6million) after the IRS determined the true value of Presley’s estate was worth more than just the measly amount previously thought.

As well as this, according to Forbes, the royalties on a large majority of Elvis’ music were owned by RCA, after his manager Colonel Tom Parker sold them a few years before.

Graceland, Elvis’ home, was turned into a tourist attraction after his death, which helped grow the estate significantly to around $100million by 1993, which Lisa Marie inherited from the age of 25-years-old, as well as Vernon and Minnie-Mae’s cuts after they died.